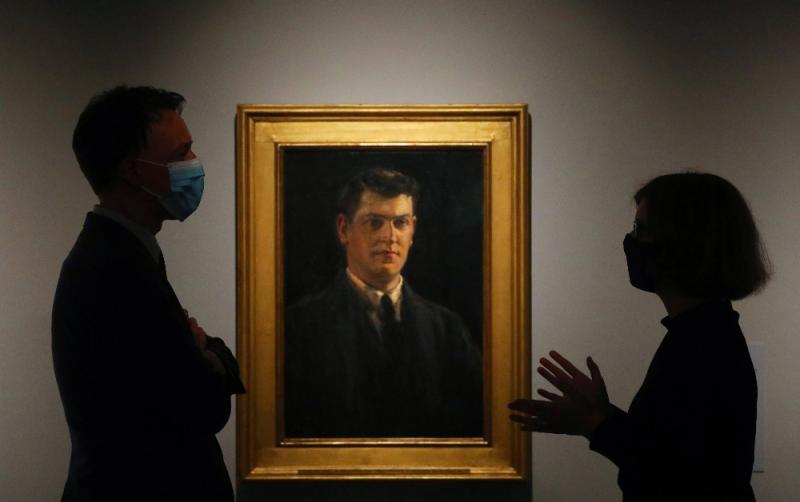 New exhibition will mark the centenary of the signing of the Anglo-Irish Treaty (Image: Julien Behal)

The Lord Mayor of Dublin Alison Gilliland and Tánaiste Leo Varadkar have launched an exhibition: Studio & State: The Laverys and the Anglo-Irish Treaty today.

The exhibition was co-curated between the Hugh Lane Gallery and the National Museum of Ireland.

The collaboration tells the story of the Treaty negotiations through paintings and artefacts.

The exhibition explores events from July 1921 - January 1922 and tells the tale of events that occurred when the Truce was agreed in Dublin, and to when the Anglo-Irish Treaty was 'narrowly ratified' in Dáil Éireann.

Paintings by Sir John Lavery from the Hugh Lane Gallery will be displayed next to artefacts from the National Museum of Ireland’s collection.

It will examine how the Laverys negotiated the intricate relationships between art, politics, and history. 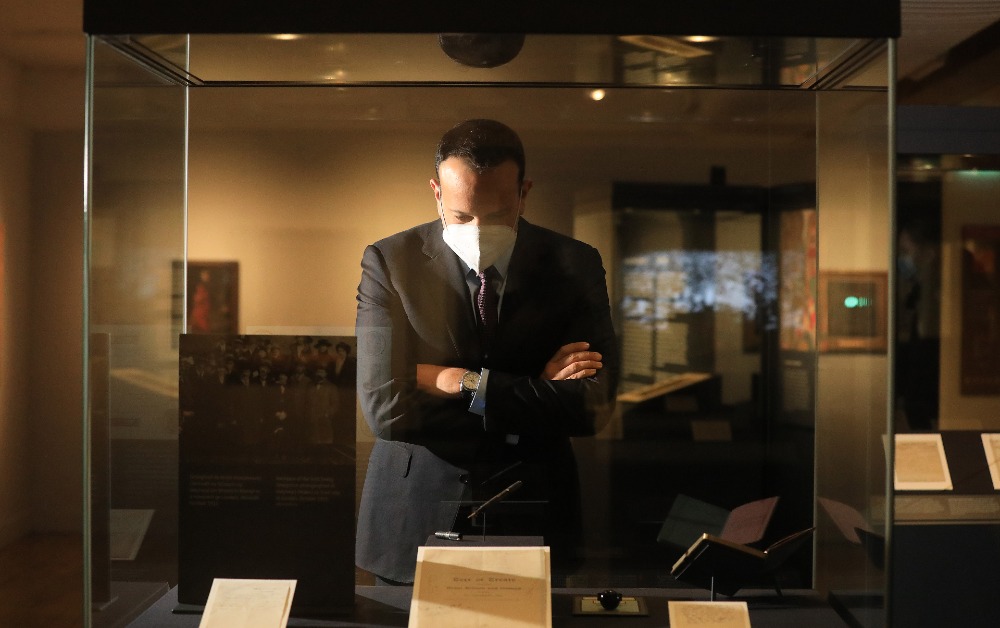 Artefacts displayed include the fountain pen reputedly used by Michael Collins to sign the original Treaty document, a copy of the Treaty document autographed by seven of the twelve signatories, and pro-and anti-Treaty propaganda works.

Studio & State examines The Treaty signatories by both the British and Irish delegates, who sat next to Lavery in his studio 5 Cromwell Place during the negotiations in the autumn of 1921.

It is believed that John Lavery saw his studio as a neutral ground for both negotiation parties.

Lord Mayor of Dublin, Alison Gilliland said the exhibition is 'another amazing addition' to the various commemorations that form the Decade of Centenaries.

"By telling the story of the Treaty Negotiations through innovative and unique exhibitions such as these, we can continue to reflect on the complexity of our history and promote collaboration and co-operation for generations to come." she added.

Tánaiste Leo Varadkar hopes the exhibition will demonstrate the important legacy of the Treaty and reflect this pivotal moment of Ireland's history in a 'compelling and connected' way.

"The Decade of Centenaries Programme has created opportunities for people of all traditions to reflect upon the complexities of the events of this period, the various related themes, and our National Cultural Institutions have a significant role in achieving this." he added.

The exhibition will be available to view until December 2022 and admission is free. 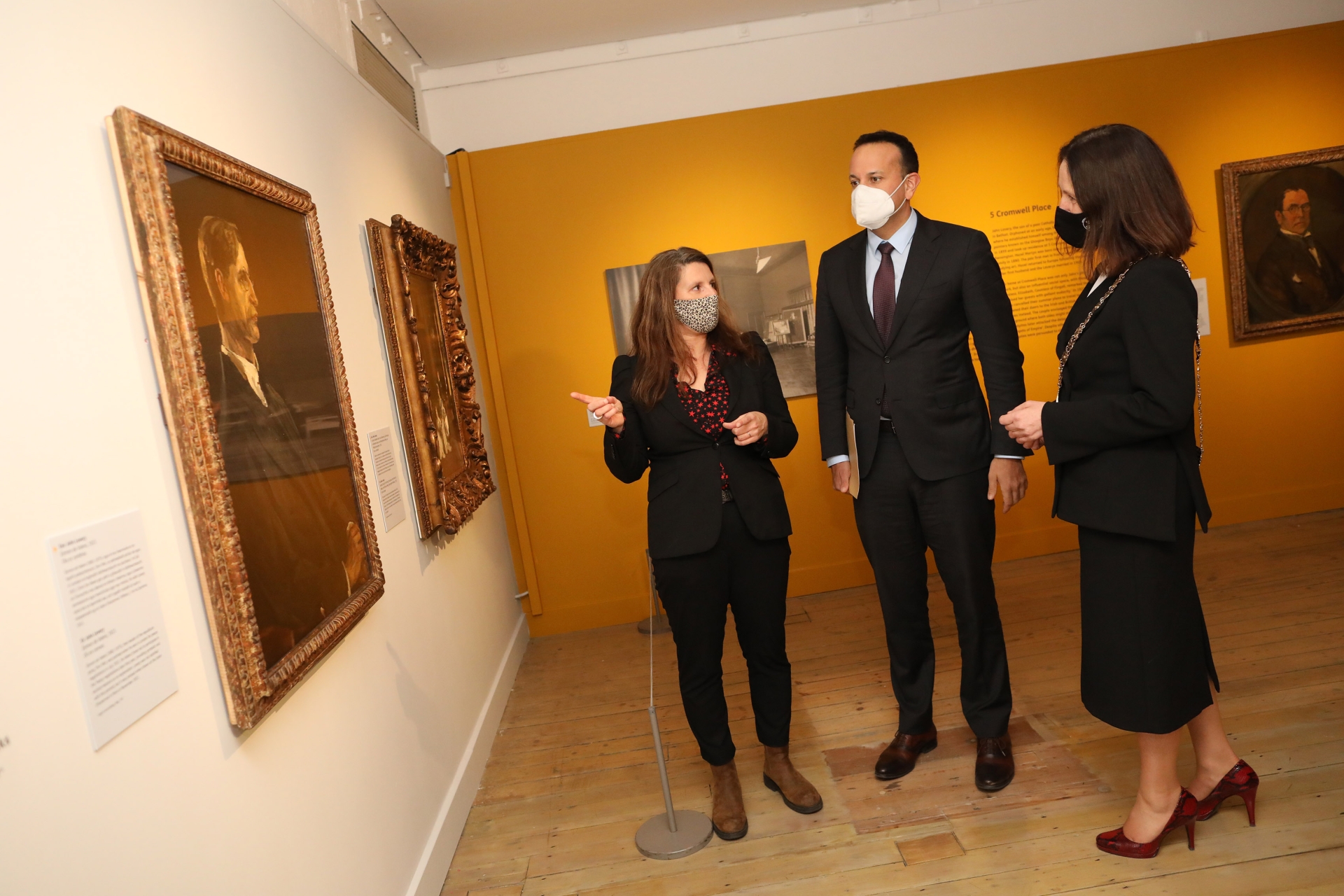