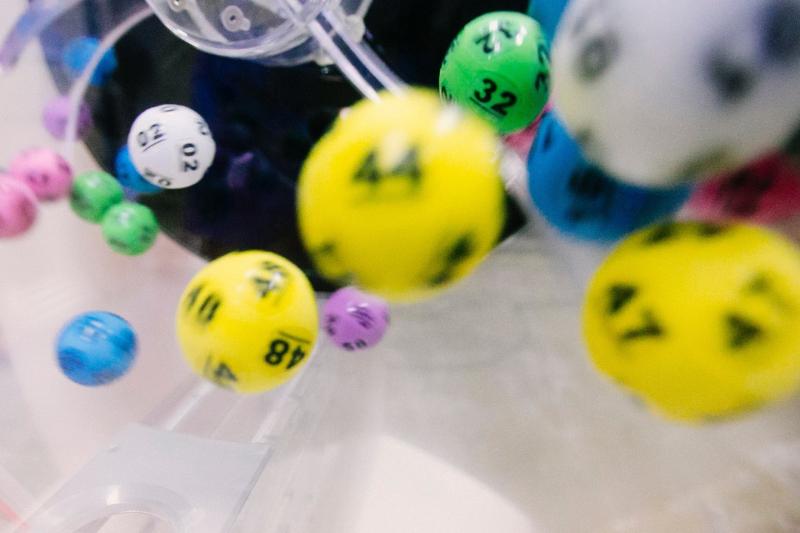 The National Lottery jackpot is capped at €19m, where it has remained since September, with no more money to be added until that sum is won.

Micheál Martin has suggested the National Lottery regulator to appear before a Dáil committee, following concerns that the capped €19m jackpot hasn't been won in months.

Fine Gael TD Bernard Durkan raised the issue last week saying "The prospect of winning is so remote, punters must be thinking Shergar would have a better chance winning Squid Game."

Mr Durkan asked the Taoiseach in the Dáil on Wednesday 24:

"Might it not be appropriate to refer the matter to the Committee of Budgetary Oversight and the minister, and with the possibility of the regulator making an appearance in order to expedite the review already in hand in the minister's department?"

"I have noted, of late, Deputy Durkan's tenacity and persistance on the issue of the lottery and the necessity for somebody to win the prize.

"I think it could be take up by the Committee on Finance.

"I think you should invite in the regulator, which governs the licensing of the lotto.

"We all have high estimations of ourselves, but my capacity to produce a winner in the lottery, I would have to concede, I don't think is within my grasp right now."

In a statement on Wednesday Mr Durkan said he had written to the Minister for Public Expenditure, Michael McGrath, whose department oversees the National Lotto, to express his concerns before adding it was "high time to see what's going on inside that machine. Let's see what is making those balls spin". 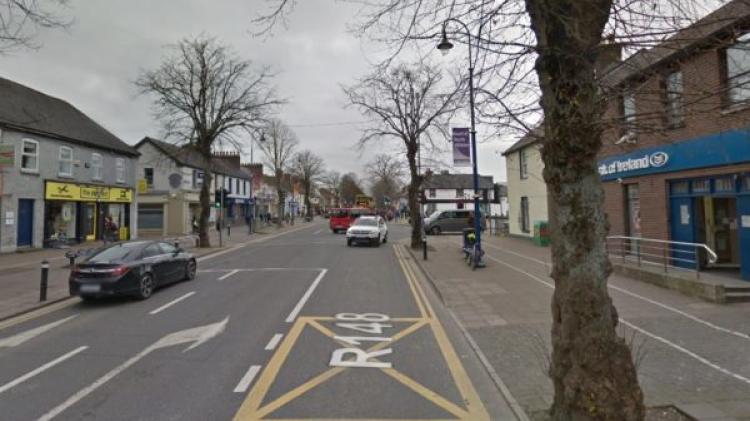