EU may stop air travel to southern Africa due to fears of new variant B.1.1.529 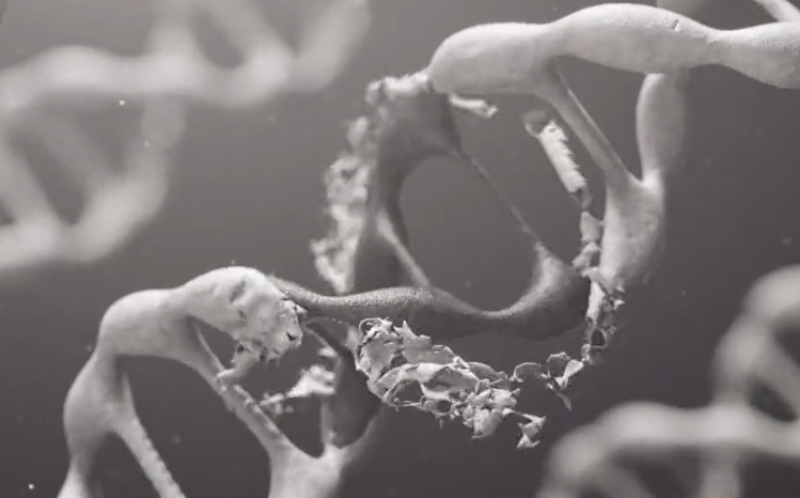 EU may stop air travel to southern Africa due to fears of new variant B.1.1.529

The European Union plans to stop air travel to the southern African region due to concerns about a new Covid-19 variant called B.1.1.529.

She stated, "The @EU_Commission will propose, in close coordination with Member States, to activate the emergency brake to stop air travel from the southern African region due to the variant of concern B.1.1.529."

The World Health Organisation (WHO) released an informational video yesterday evening on the new variant, with Dr Maria van Kerkhove stating, "We don't know very much about this yet."

She continued: "What we do know is that this variant has a large number of mutations and the concern is that when you have so many mutations it can have an impact on how the virus behaves."

She confirmed researchers are currently investigating the mutations to understand what they may mean for vaccines.

She said, "It's good that they are being detected, it means that we have a system in place. It will take a few weeks for us to understand what impact this variant has. There's a lot of work that is underway. It's a variant that's under monitoring.

According to the doctor, if WHO's Technical Advisory Group decide it's a variant of interest or a variant of concern, it will then be given a Greek name, such as the previous variant, Delta.

She said, "It is something to watch. Everybody that's out there needs to understand that the more this virus circulates the more opportunities the virus has to change, the more mutations we will see."

Dr van Kerkhove concluded by encouraging people to get vaccinated "when you can", take the full course of doses and take steps to reduce exposure.

According to the EU Commission, by the end of this week Europe will have delivered one billion doses of the Covid-19 vaccine to EU countries.

However, it is unknown whether it offers any protection against the new variant.