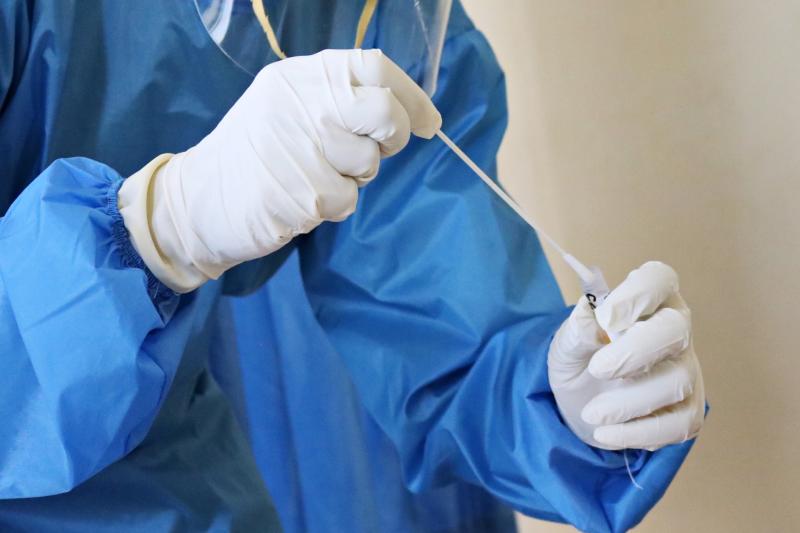 Statistics show that nearly three-quarters of the Covid-19 cases reported in South Africa in recent days have been identifies as Omicron.

A South African doctor who was one of the first to detect the new Covid-19 variant Omicron, has said most of her patients were only showing mild symptoms, and could be treated at home without hospitalisation.

Angelique Coetzee, chair of the South African Medical Association, said she had noticed several of her patients experiencing different symptoms from the dominant Delta variant, such as extreme fatigue coupled with body aches and headaches.

Dr Coatzee, who is is also on the Ministerial Advisory Committee on Vaccines, said that unlike the Delta variant, patients so far have not reported loss of smell or taste and there has been no major drop in oxygen levels with the new variant.

"Most of them are seeing very, very mild symptoms and none of them so far have been admitted patients to surgeries. We have been able to treat these patients conservatively at home."

Speaking on the Andrew Marr show on BBC on Sunday 28, Dr Coatzee agreed that people were "panicking unnecessarily" over the new variant.

"I think you already have it there in your country [England] and you're not knowing it, and I would say, yes, at this stage I would say, definitely", she said.

"Two weeks from now maybe we will say something different" adding "I'm quite sure...a lot of people in Europe already have this virus".

"I think you already have it there in your country," says the South African doctor who first raised concern over the Omicron variant

Statistics show that nearly three quarters of the Covid-19 cases reported in South Africa in recent days have been identified as Omicron.

Meanwhile, South African Health Minister Joe Phaala has said the travel restrictions from the country are "unjustified" and has slammed other countries for "wanting to put blame" and attribute the variant to South Africa rather than working collaboratively to address the situation as advised by the World Health Organisation (WHO).

The Health Minister added that preliminary studies suggest the variant may be more transmissable due to it's genetic composition but said vaccines are still effective in the prevention of serious illness.