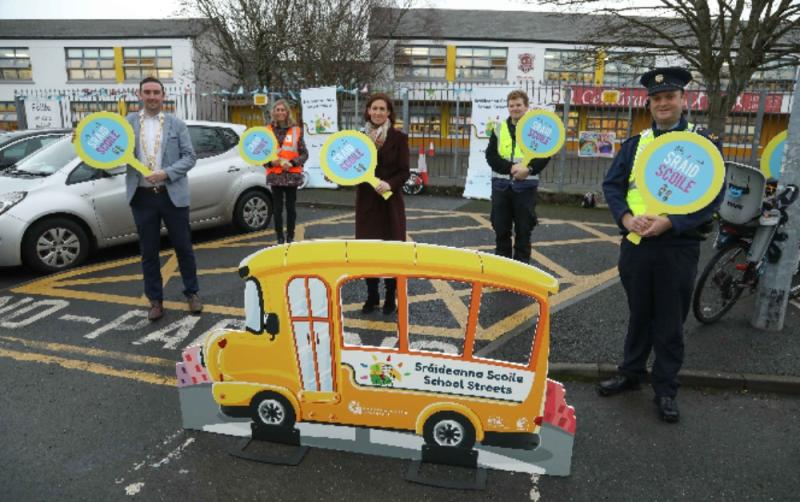 School Streets scheme aims to create a safe and calm space for children to walk or cycle to school by creating a road outside a school with temporary restrictions on traffic at specific school times.

The pilot scheme saw positive results including the daily car use reducing by 14%, and it saw more children walking (11%), scooting (3%), and cycling (7%) on a daily basis, according to the local authority.

The school staff reported children arriving at school more ready to learn, with an 'improved atmosphere and reduced stress at the school gate'. 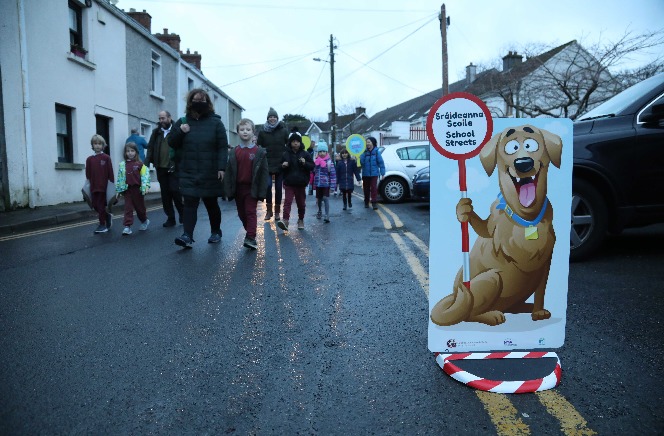 Galway TD, Hildegarde Naughton said the report is 'incredibly encouraging' and the findings will inform on how to facilitate taking a healthier mode of transport to school.

Director of Services in Galway City Council, Patrick Greene said the front of the school is the place where children congregate in the greatest numbers and where they are most vulnerable to idling cars.

"The School Streets pilot at Scoil Iognáid has created a space where children as young as four and five are scooting and cycling with their older classmates, as they arrive into school. Galway City Council is now looking to progress 'Safe Routes to School' and 'School Zones' at more schools in the city to create a safer front of school environment for children."

To facilitate the scheme, streets near the school were pedestrianized during the school pick up and drop off times, during school term times only.

Residents continued to have access to their homes during these times. 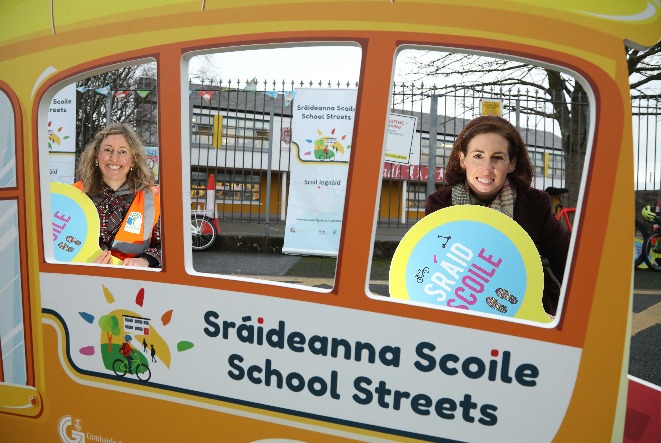