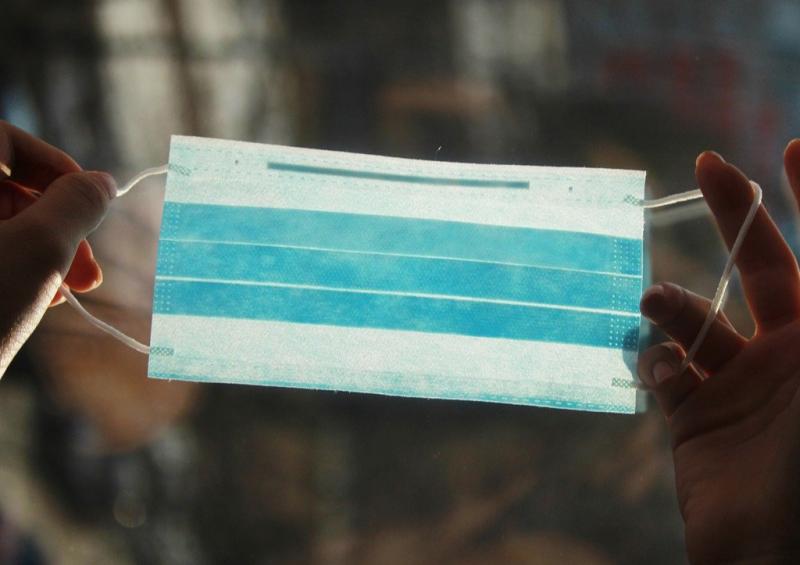 The Cabinet expected to announce face coverings for children aged nine and over, as recommended by the National Public Health Emergency Team (NPHET), in order to reduce the spread of Covid-19.

However, the Irish Times has reported that this measure will not be a legal requirement.

The paper also reported that the Ministers are also expected to discuss proposed requirements for incoming travellers to have a negative PCR or professionally administered antigen test within 48 to 72 hours before they travel into the country (according to sources briefed on discussions at Government Buildings on Monday night), as part of precautions to delay the spread of the new Omicron variant of Covid-19.

It is also expected that this will apply to people travelling from all overseas jurisdictions, including Britain, which has also recently reinstated the wearing of face coverings in schools for staff and pupils in Year 7 and above.

The news of the potential recommendation follows just one day after it was announced that  parents can order free antigen tests for their children if they are notified of a Covid-19 positive case within their child’s ‘pod’ in school from today.

NPHET came under criticism last week, especially on social media, after it proposed that children avoid community gatherings for at least the next two weeks, including communions, nativity performances and other comparable seasonal events.

It also proposed that indoor birthday parties, sleepovers and play dates are avoided, but small numbers could attend such events outdoors.