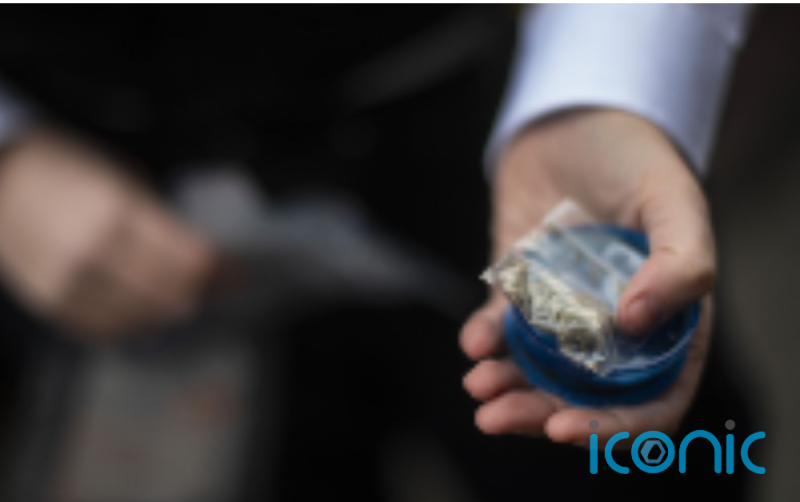 Community drugs organisations say there are attempts to “silence” the sector following plans to remove community representatives from the National Drugs Strategy (NDS).

Anna Quigley, from the Citywide Drugs Crisis Campaign, said the Department of Health was intending to remove community and voluntary networks without any review or rationale.

She told the Joint Health Committee that the move would see drugs organisations turn their backs on communities like Tallaght in Dublin, which has been dealing with issues around the use of crack cocaine.

Ms Quigley said the mid-term review of the NDS, published last week, would see the role of community workers written out of the plan to tackle drug abuse and addiction in the country.

“The review is a worrying indication of the direction in which our drugs policy is going,” she told the committee.

“It is fundamentally flawed in its failure to recognise the centrality of the role of community in our NDS to date, and this failure puts the content of the review, not just at odds with the principles set out in the current NDS but is also a denial of the overwhelming evidence from our experience to date.

“This review document chooses to ignore this community expertise and, in doing so, ignores one of the greatest assets we have in our efforts to respond to drugs.”

She added: “I say this with respect to everybody, but there is a sense out there that for the first time in 25 years, there has been a sense of silencing of the community sector.

“That space for voices who are questioning or who are maybe dissenting is not there anymore.

“I don’t know if that is the reason but we haven’t been given any other.”

She urged an intervention from the highest political level to prevent the move from going ahead.

A report published last month found that there was an “epidemic” of crack cocaine use in west Tallaght.

The Tallaght Drug and Alcohol Task Force (TDATF) said an increase in funding of one million euros was needed for local drugs services.

TDATF co-ordinator Grace Hill said that some women had had to resort to prostitution to pay off drug debts.

She also criticised the budget of 500,000 euros to deal with the crack cocaine issue across the country.

She said this level of funding was “completely insufficient” to deal with the crack cocaine crisis in Dublin and across the country.

Shane Hamilton, co-ordinator of JADD (Jobstown Assisting Drug Dependency), said the organisation had supported 20 women in the last three years whose children had been removed from their care because of crack cocaine issues.

“Across these 20 women, there are 45 children in care, with a sizeable number having previously attended Jadd’s childcare service.

“It is unlikely that these children will be returning to their parents any time soon, primarily because of substance use concerns.

“Therefore, it is of critical importance that any response to this issue must include a broader, early intervention response to families affected by crack cocaine use.”

He said that people from vulnerable backgrounds were more likely to start using crack cocaine and warned that people were building up “massive debts” by using it every day.

“It is a game changer when it comes to responding on a drug strategy sense to really to respond to this issue,” he added.

“We have individuals losing their homes in the space of months and they are now sleeping rough.

“If you go around west Tallaght, you’re going to see individuals begging for money outside of local shops and outside every corner shop.”