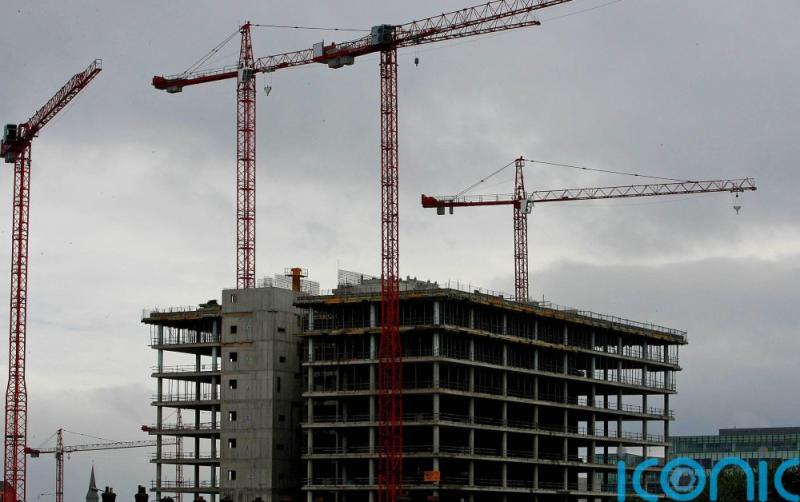 The Housing Finance Agency would likely back any scheme that would see borrowing for retrofitting homes extended to individuals, its chief executive has said.

Barry O’Leary said on Wednesday: “If Government policy was decided that there was going to be a loan to individuals for retrofitting, then we would certainly look at funding it.”

Mr O’Leary was speaking at the launch of the semi-state body’s new strategy that will take it to 2026.

In the strategy, 250 million euro has been allocated for local councils and approved housing bodies to retrofit their stock of homes.

Retrofitting homes and insulating houses is a key plank of the Irish Government’s climate change strategy.

However, concerns have been raised about the cost of retrofitting that some households may face.

"We’ve only put in 250 million for retrofitting at the moment." Mr O’Leary said.

"We don’t currently have a product available for individuals. That is something that can be considered at some point in the future. But the development of that sort of policy is really a function of the Department of Environment and Climate Action, as well as the Department of Housing."

The strategy details plans to increase the agency’s loan book to 11.8 billion euro.

Housing Minister Darragh O’Brien has said the semi-state body, which finances social and affordable housing developments, will play a crucial role in tackling the housing crisis.

In a pre-recorded address on Tuesday, Mr O’Brien praised the work of the Housing Finance Agency.

"I know we’re asking a lot of all our key stakeholders and not least yourselves in the Housing Finance Agency. It is really excellent therefore to see that you are stepping up to the plate and no surprise to me at all.

"Your commitment to significantly increase your lending activity is going to make a real difference.

"Your willingness to play your part and to expand your activities in new and important sectors has always been evident.

"The expansion of your lending to the third-level sector, for instance, in recent years, has been particularly noteworthy.

"I’m happy to say that we’ve just cleared the way in the department for you to begin taking loan applications from the growing technological university sector."

The Housing for All plan, unveiled by the Government earlier this year, aims to address challenges facing first-time buyers, renters, low-income households, and people experiencing homelessness.

Mr O’Leary praised the plan and said his agency will play a central role in the delivery of new homes.

However, he warned Covid-19 could still threaten to disrupt the ambition to build more houses in the years to come.

“In terms of Covid, any possible emergence of new variants may retard progress in the short term,” he said.

“We saw last year, building was curtailed for a period and that did actually impact on the numbers we’re doing to deliver this year.”

While he said this was not a major impact, he added: "It’s important to recognise Covid as an issue and to make sure as far as we can that construction sites are kept open."