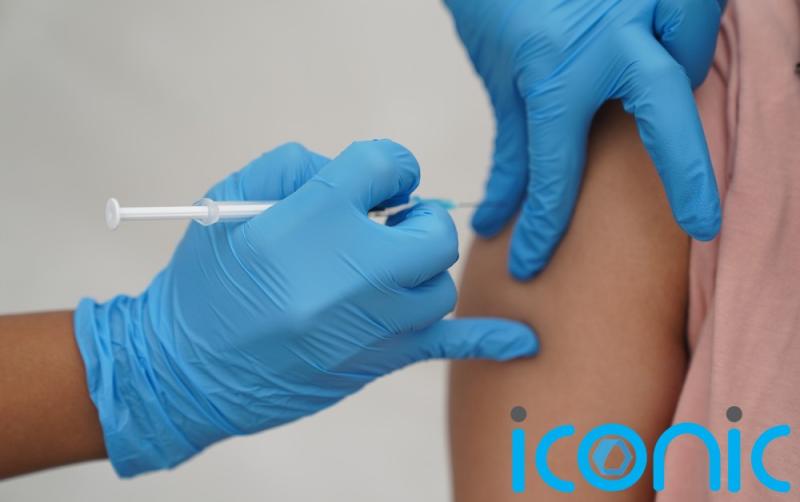 Annual vaccines to tackle Covid-19 are likely to be needed, the boss of pharmaceutical giant Pfizer has said.

Dr Albert Bourla said yearly vaccinations could boost population immunity, adding that the company is already working on a new jab for the Omicron variant.

He told the BBC: "Based on everything I have seen so far, I would say that annual vaccinations are likely to be needed to maintain a very robust and very high level of protection."

It is not yet clear whether the vaccines will need to be tweaked every year for new variants, as happens with the annual flu jab.

In October, the United States Food and Drug Administration approved the Pfizer jab for five to 11-year-olds.

Dr Bourla said immunising that age group in Europe would be a very good idea.

"Covid in schools is thriving." he said.

"This is disturbing, significantly, the educational system, and there are kids that will have severe symptoms.

"So there is no doubt in my mind that the benefits, completely, are in favour of doing it."

Presently, NIAC has approved booster vaccines for everyone over the age of 16 in Ireland.

Booster vaccines are being administered to people over the age of 60 and Healthcare workers.

The decision on allowing children aged five to 11-years-old to receive the vaccination is still under consideration for NIAC after it was approved by the EMA.

Dr Mike Ryan, executive director of the World Health Organisation’s health emergencies programme, said he is not aware of any evidence that would suggest offering booster jabs to the entire population gives any greater protection to healthy people.