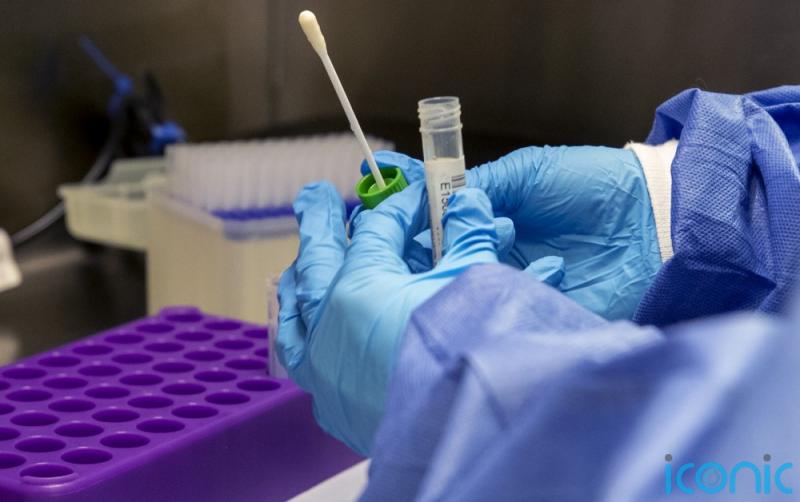 A new drug treatment which aims to tackle the new Covid-19 variant Omicron has been approved by regulators in the UK.

Xevudy (Sotrovimab), made by pharmaceutical giant GlaxoSmithKline (GSK), has been found to cut hospital admission and death by 79% in those at risk.

“Sotrovimab was deliberately designed with a mutating virus in mind.

“By targeting a highly conserved region of the spike protein that is less likely to mutate, we hoped to address both the current Sars-CoV-2 virus and future variants that we expected would be inevitable.

“This hypothesis has borne out again and again, with its ongoing ability to maintain activity against all tested variants of concern and interest to date, including key mutations found in Omicron, as demonstrated by preclinical data.

“We have every expectation that this positive trend will continue and are working rapidly to confirm its activity against the full combination sequence of Omicron.”

The body said the drug works by binding to the spike protein on the outside of the Covid-19 virus which in turn prevents the virus from attaching to and entering human cells, so  it cannot replicate in the body.

Based on the clinical trial data, the drug is most effective when taken during the early stages of infection.

The drug has been approved for people who have mild to moderate Covid-19 infection and at least one risk factor for developing severe illness and should be given as soon as possible and within five days of symptoms starting.