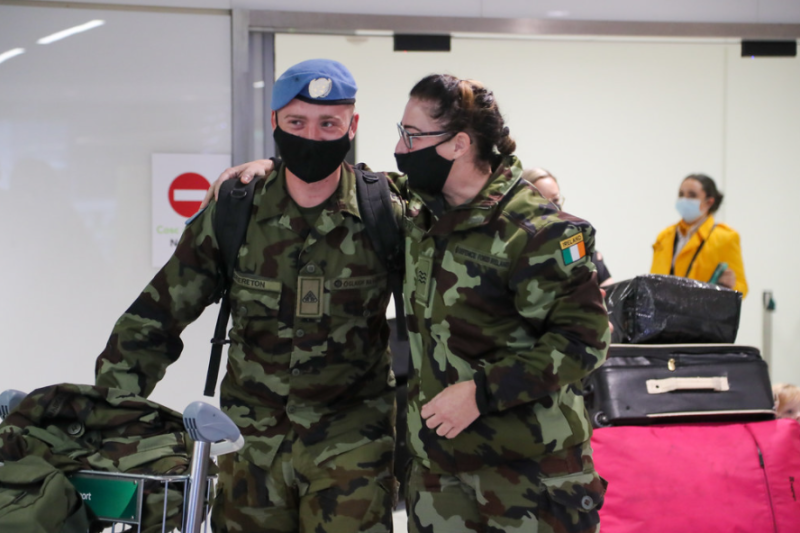 The final rotation of an Irish Defence Forces battalion has returned from a six month peacekeeping mission in the Middle East.

One hundred and ninety troops were welcomed back on Irish soil by Óglaigh na hÉireann, which stated through its Twitter account: "Welcome home to the 118 Infantry Battalion who have been away from their families and friends for over six months while on overseas service with UN Peacekeeping in South Lebanon."

A total of 341 Defence Forces personnel across the Army, Naval Service and the Air Corps deployed with the 118th battalion. 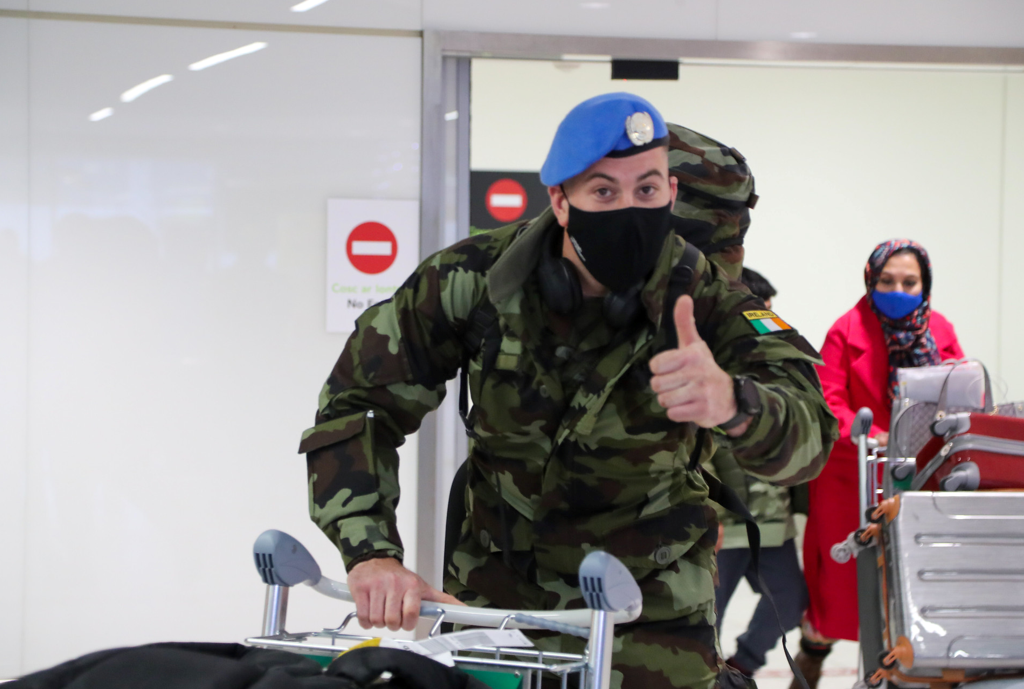 Troops represented 28 counties across Ireland, with the majority coming from Westmeath, Kildare, Dublin, Cork and Offaly.

Eighteen women were deployed with the battalion, with seventy eight personnel travelling overseas for the first time.

The unit worked as part of a multi-national battalion collectively known as IRISHPOLBATT featuring personnel from Ireland, Malta, Poland, and Hungary. 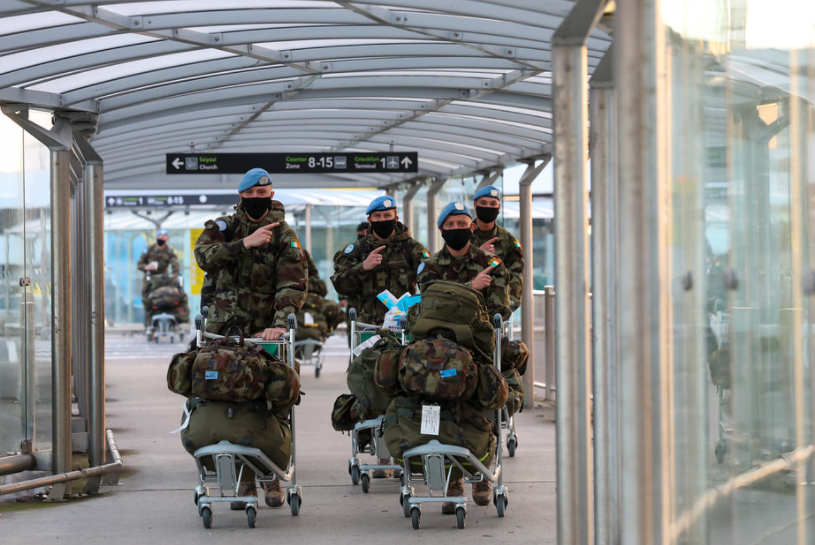 Best wishes were also extended to the 119 Infantry Battalion, who have reportedly taken over peacekeeping duties as part of United Nations Interim Force In Lebanon (UNIFIL). 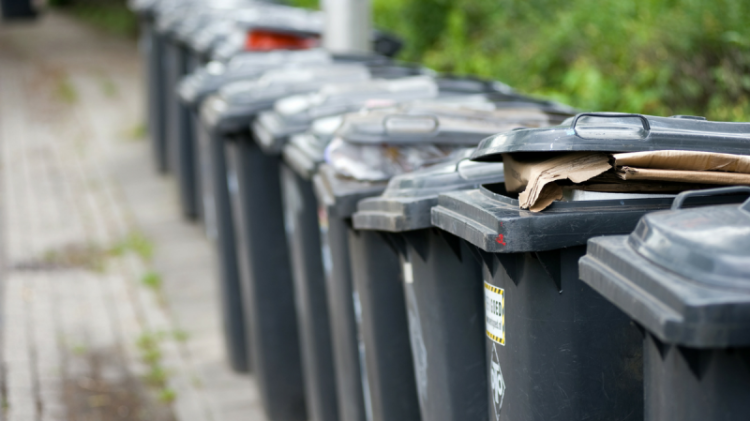 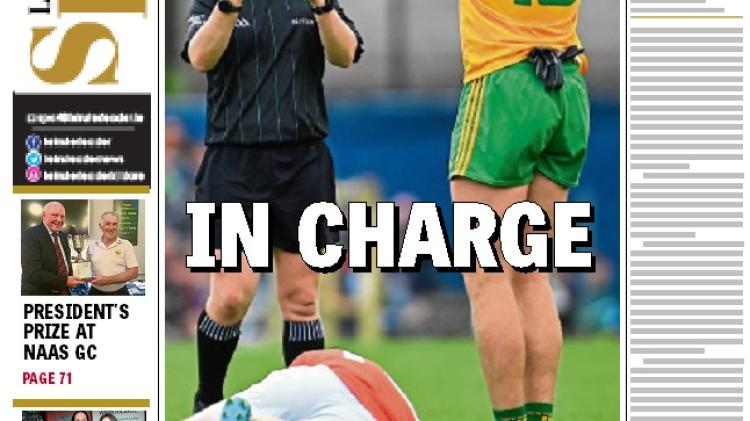