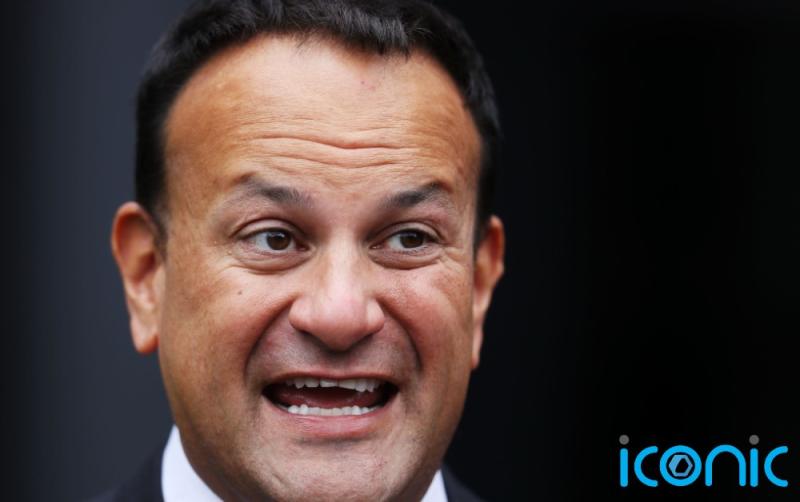 A decision on financial support for the hospitality sector and other businesses will be made in the coming days, Leo Varadkar has said.

The Tánaiste told the Dáil on Thursday that the Government was waiting on the advice of the National Public Health Emergency Team (NPHET) before making any decision on reviving financial support for struggling sectors.

NPHET is meeting today (Thursday December 2nd) and is expected to discuss whether any fresh measures are required to stop the spread of coronavirus ahead of the Christmas period.

In recent days, some politicians have called for the higher level of Employment Wage Subsidy Scheme (EWSS) payments to the hospitality and events sectors to be restored, as so many planned events are being cancelled.

Responding to a question from the Social Democrats’ co-leader, Deputy Catherine Murphy, Tánaiste Varadkar said: “Once the Government has received advice from NPHET, the Government will consider that advice and make a decision on its implementation.”

The Government will have to make decisions on the Pandemic Unemployment Payment and EWSS, he told the Dáil.

“It is prudent to see what the advice is and how that will impact people and businesses.

“If it’s the case that people end up being laid off, or being made redundant over the course of the next few weeks, and I’m not saying that’s going to happen, of course we’ll need to respond to that.

“It wouldn’t be fair to say to them, some of them being laid off potentially for the second or third time, that all we have for you is the traditional job seekers’ payment.”

However, he cautioned against an “across-economy approach”.

He said that the EWSS costs taxpayers 40 million euros (£34 million) a month, which he said was a “huge amount of money”.

“I think it’s important that anything we do is targeted to the workers who may be affected and the businesses and the sectors affected, not necessarily an across-economy approach for sectors that may not need these financial supports anymore, which ultimately are very expensive.”

Deputy Murphy told the Fine Gael leader that businesses had already seen the effect of public health advice calling on people to reduce their level of socialising.

“People heeded that and heeded it in their droves. They have been cancelling Christmas parties and going to events,” she said.

Businesses, she said, would feel the impact financially.

“There needs to be targeted supports for these particular sectors.

She called on the Government to commit to giving consideration to the industries that are already facing difficulties.

Varadkar said he was happy to give that commitment and said that he agreed with her analysis.

“How we realise that commitment or what form it takes will depend on the advice that we receive today from NPHET and it didn’t make sense to us as a Government to announce a set of financial supports for businesses on Tuesday, only to receive advice from NPHET on Thursday, and then change again on Friday.

“It made sense to wait until we see what the advice from NPHET is today.

“We’re at that point where we will be able to make decisions in the next couple of days,” he promised.