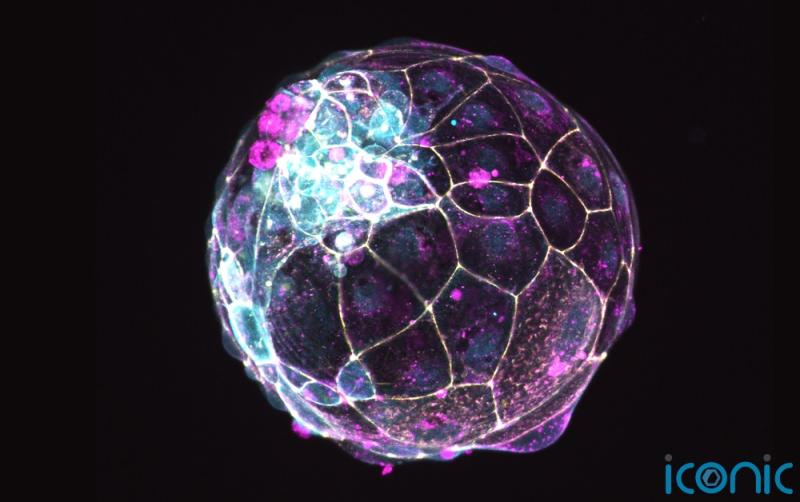 The research could help increase the understanding of the early stages of human development and to develop therapeutics for infertility or contraceptives.

A study has suggested new research on human embryo models can help to improve the success rate of IVF by creating a new non-hormonal contraception.

While hormonal contraceptives have been successfully used for a long time by many women, they can have side-effects, and their efficiency decreases if they are not faithfully taken on a daily basis.

Additionally, some women, such as breast cancer survivors, cannot be subjected to hormonal treatments.

In the new study, human blastoids – structures that mimic the early human embryo – are shown to replicate key phases of early development of the human embryo, including the attachment to cultured uterine cells.

The research could help increase the understanding of the early stages of human development and to develop therapeutics for infertility or contraceptives.

Institute of Molecular Biotechnology (IMBA) of the Austrian Academy of Sciences researcher Nicolas Rivron and his team discovered molecules that could be candidates for contraceptives or fertility enhancers.

Within a week of fertilisation, human embryos form a ball of cells called a blastocyst, which implants into the uterine wall.

A faithful model of this developmental stage could support research to explore implantation and early development.

They suggest these birth control pills could be taken only if necessary, removing the burden and stress associated with medications that need to be taken daily.

The need for only an occasional dose might also result in significantly fewer side effects compared to a daily hormonal pill, the scientists say.

Dr Rivron said: “We hope we can use such molecules to improve the number and quality of IVF embryos, and the chance of becoming pregnant.

“Our goal is to empower women by allowing them to better control their fertility, whether they wish to prevent pregnancy or enhance their chances of having a child.”

“By using blastoids we speed up research and make it more ethical. It is clear that scientific and biomedical knowledge will skyrocket with such realistic in vitro models for early pregnancy", he concluded.

The research is published in the Nature journal.