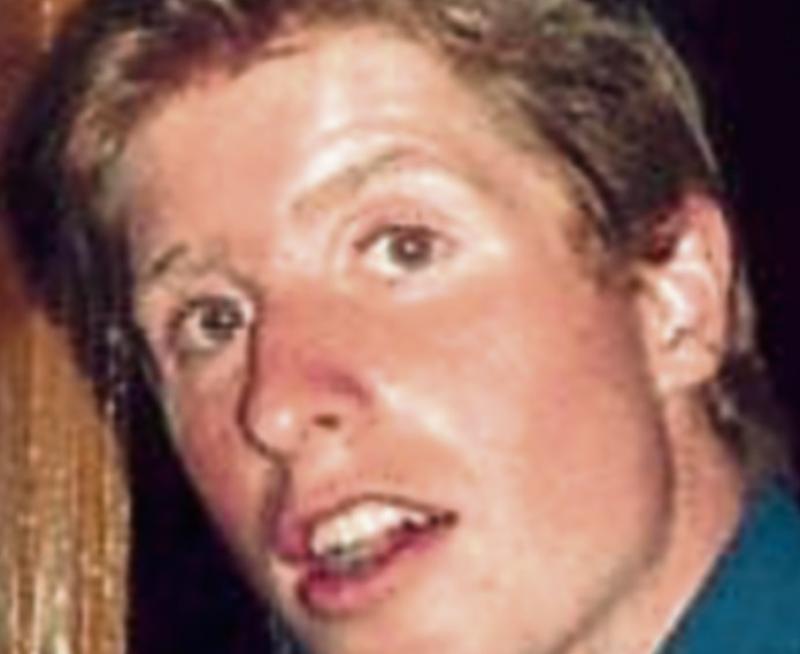 Kildare man Trevor Deely, who has been missing 21 years this week, has been described as the ‘linchpin’ of his family by his sister as they vowed to keep looking for answers.

Trevor disappeared in Dublin in the early hours of December 8, 2000.

Michele Deely said that her brother, who was the youngest member of their family, always had a very positive outlook on life: "He liked his work and liked his friends; his life was simple, as it should be when you’re in your twenties."

"The last thing we spoke about was Christmas presents... I still have the email framed on my wall; I look at it every day," she added.

Ms Deely also said that she knows that if the situation was was reversed, her brother would never give up looking for a family member who went missing.

"Without a shadow of a doubt, there is no way that he would give up; we owe it to him (to keep looking)," she added.

Ms Deely said that she always enjoyed her catch up chats with Trevor, referring to them as "always refreshing."

She also revealed that her family has been in contact with the families of other missing persons, and they have both given and received advice on where to search for Trevor and how to stay hopeful.

Ms Deely further explained that, while Christmas is an understandably tough time for her family, they try to focus more on the positive side of the season, and try to make Christmas magical for the children of the family — many of whom are Trevor’s nieces and nephews.

SPECULATION:
One theory about Trevor’s disappearance that has gained traction over the years is that he died by suicide after a relationship between him and a girl from Alaska broke down.

Trevor had gone there to visit just a few weeks before he disappeared.

However, Ms Deely clarified that this theory holds no truth to it.

"Trevor went to Alaska to see two of his friends, one of whom was that girl, and their romantic relationship only lasted for a very brief time."

"He went over there as part of a once-in-a-lifetime adventure; that’s all it was," she added. 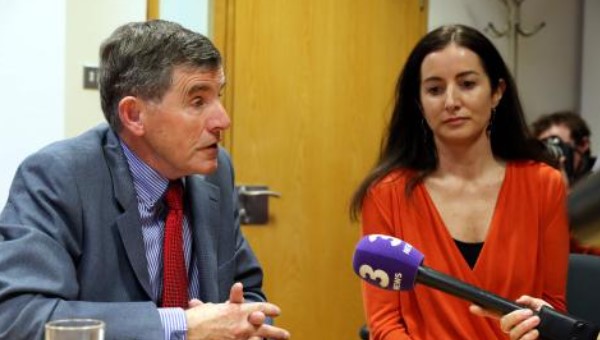 Ms Deely further dispelled this theory by saying that Trevor had no history whatsoever of depression or suicidal ideations.

She elaborated that the family is still hopeful for Trevor’s return, and said that she simply wishes for whoever knows about what happened to her brother to come forward.

Ms Deely explained: "Time has been such an enemy for us... Trevor has nearly been missing longer than he has been alive; it’s just cruel.

"Even if this person were to contact gardaí anonymously, I would ask them to just come forward and let us know where Trevor is."

Ms Deely also thanked the garda team that has been researching the disappearance since a ‘cold case’ investigation was opened in 2016.

She also thanked Trevor’s co-workers, who she described as being a "very important" part of the search effort.

A mass will be said for Trevor and the residents around Trevor's family home on December 8.

His family, friends and neighbours will also be putting out candles in their windows on the night.

LAST SEEN:
Trevor Deely was 22 years old at the time of his disappearance.

He was last seen on December 8, 2000 after attending a work Christmas party in Dublin.

An employee of Bank of Ireland, Trevor left the party at approximately 3.25am and briefly stopped off at work to meet with a workmate of his who was working the nightshift.

He was last sighted on CCTV passing a Bank of Ireland ATM on Haddington Road at approximately 4.14am, walking in the direction of his flat.

Crimestoppers currently have a €100,000 reward for anyone with credible information about Trevor’s disappearance.