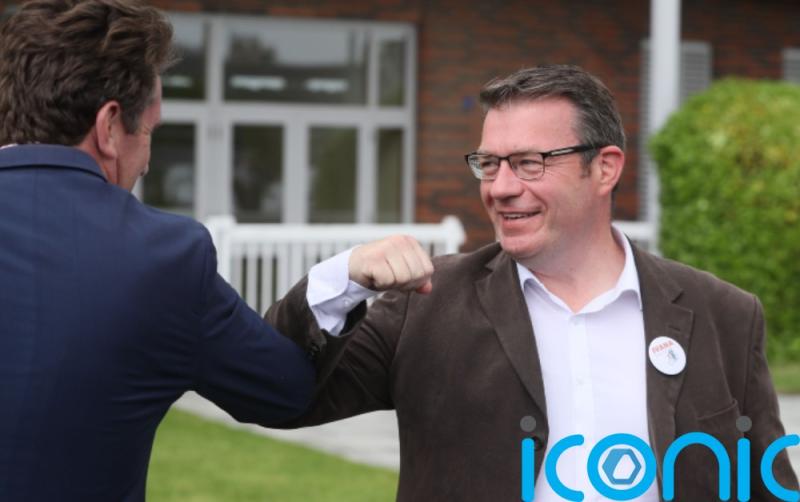 Members of the Government’s expert advisory group have been silenced under new communication protocols, the Labour leader has claimed.

Alan Kelly said it is “worrying” that members of the National Public Health Emergency Team (Nphet) have to go through the Government press office before agreeing to speak to the media.

It comes as the Government made a decision to bring in a protocol that would see members of Nphet informing the Government before doing media interviews about the pandemic.

Government ministers have defended the move, and said all media requests will be facilitated.

However, Mr Kelly queried the timing of the changes.

“I don’t want to use the phrase gag, but that seems to be what it is,” he told the Dail.

“Now all communication has to go through GIS and if that’s the way you want to do things fine, but you’re responsible for that because they report to you.

“So why is this change happening now as regards the process by which Nphet communicate with the public?

“Is it because what happened last Thursday in relation to information coming out from a Nphet meeting, before a government decision and if it is just the say so.

“There are times when we have to hear directly from public health experts in relation to specifics.

“There are specific needs as regards information that has to be communicated. Going through GIS as regards having to make media appearance, is worrying from a transparency point of view.”

Taoiseach Micheal Martin said there is no attempt to “undermine” the independence or transparency of public health advice.

“All press offices and all departments have been asked to facilitate, and make sure that Nphet spokespeople are facilitated, in going forward to the public media in terms of doing interviews, making media appearances, communicating public health advice in the context of government policy,” Mr Martin added.

“What the government has decided though is that we coordinate that so we don’t have six spokespeople out on the one day, as opposed to maybe two or three and that is synchronizing, so there’s proper coordination.”

Meanwhile, Minister for Housing Darragh O’Brien said the Cabinet made a collective agreement last week to bring in further restrictions.

Mr O’Brien said the Government is “unanimous” in its response to Covid.

He made the comments after Tanaiste Leo Varadkar moved to clarify remarks he made at the weekend, after he said the country was in a “peculiar” situation.

Mr O’Brien said: “There was a Cabinet decision made by us all, as a collective, agreed by us all unanimously, and the right thing to do.

“I think in fairness, that has been acknowledged, that that is the case.

“The Cabinet and the Government are unanimous on our response to Covid, particularly as we move to a period where a lot of people are generally socialising more.

“We don’t want to have a situation whereby, when we’re in late December or January, we see another peak in cases because we haven’t asked people to taper their social contacts and to reduce that.

“They’re necessary changes that we’ve brought in. No one welcomes doing this.