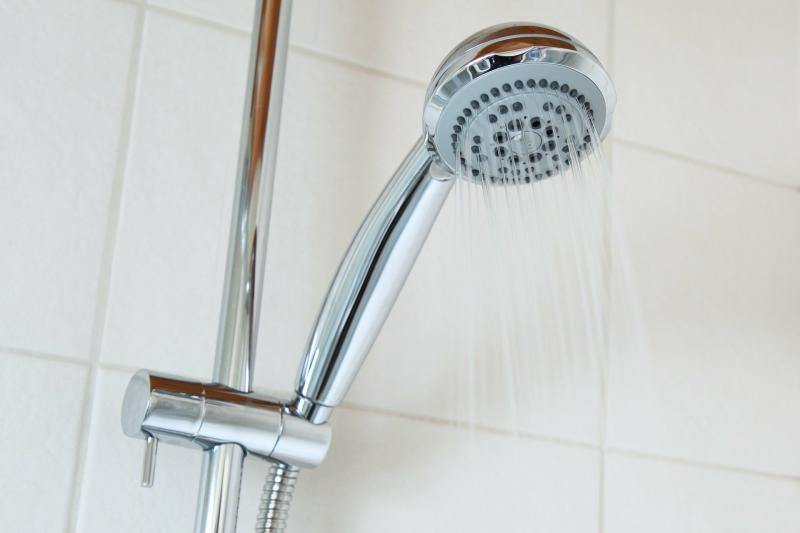 A man's supposed disaster of leaving the immersion on for seven years has prompted a rather surprising response on Twitter.

I'm in complete meltdown...just realised our immersion has been ON FOR SEVEN YEARS !!! Lovely neighbour pointed it out. For an Irish person this is literally the worst thing that could ever happen !!!

At first, the reactions were unsurprisingly hilarious with leaving the immersion up there with the worst sins committed in an Irish household.

I can't even reply. Im in a state of shock. I'm thinking of those summer evenings ...those weekends away...OMG those 2 week holidays! I need to lie down !!!!

Then, people started pointing out that it's not such a bad thing that they have been leaving their immersion on constantly for years. Apparently, plumbers say leaving it on may actually result in a lower bill as the most energy in the system is expended by heating up the water. Keeping hot water hot is more efficient. Who knew!?

Yep. It doesn't have to work as hard to heat water from cold. If the water is hot it just has to keep topping up the heat. He was fitting a new emersion so it has a thermostat thing that cuts in and out. We never saw the difference on our bill.

Believe this or not . I'm from Ireland and its better left on all the time as u always have hot water and it doesn't use much electricity as its only topping up heat rather than the whole tank when u need hot water . About £60 a year more but always hot water