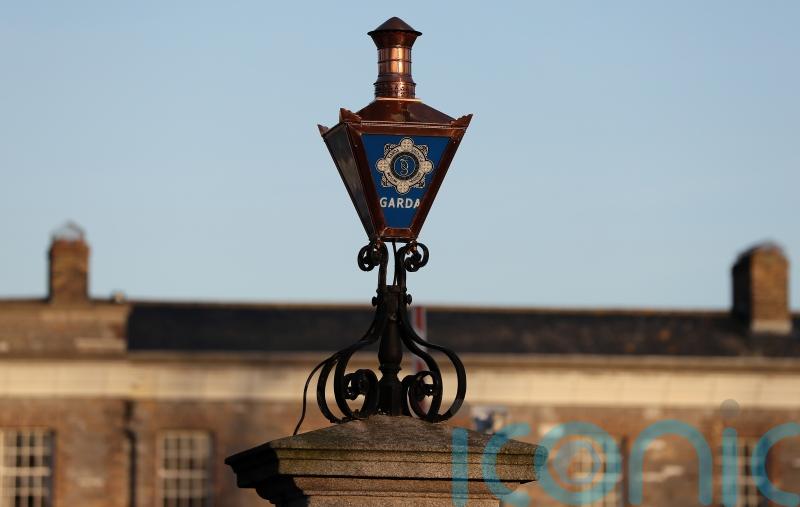 Gardai have arrested two men after the body of an elderly man was taken to a post office in Co Carlow.

Peadar Doyle, 66, was taken to a post office on the Staplestown Road last Friday by two men.

It has been alleged that an attempt was made by the men to claim his pension.

It was later discovered that the man had died, with the exact cause of his death yet to be determined.

However, it is believed that foul play has been ruled out.

Locals in Carlow last week spoke of their shock at the incident, which has generated significant attention across Ireland and beyond.

The men are being detained under section 4 of the Criminal Justice Act and can be questioned for up to 24 hours.

A Garda spokesperson said: “The investigation is ongoing and no further information is available at this time.”