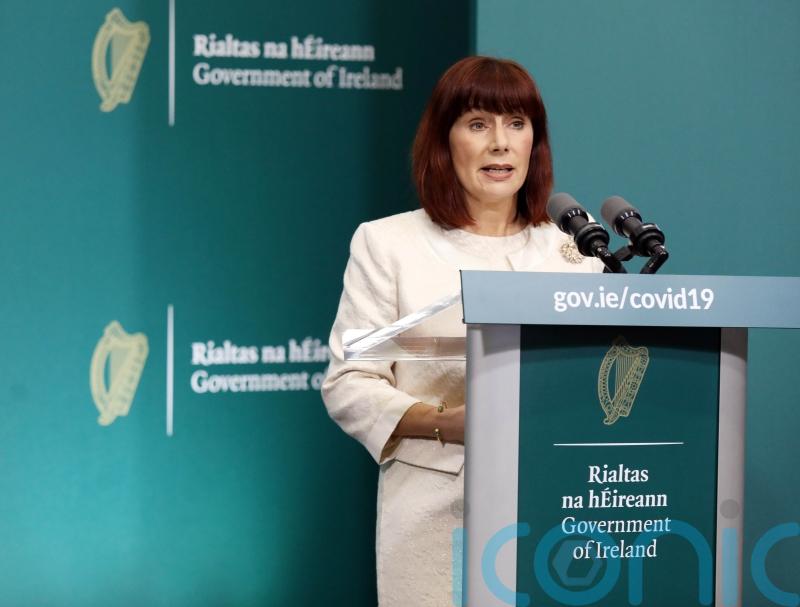 The Department of Education is failing children with Special Educational Needs regarding the provision of suitable school places, a report by the Ombudsman for Children’s Office (OCO) has found.

“For children who live in provision ‘black spots’, most notably Dublin and Cork, the system can fail in its response. That such failings occur is not acceptable,” the report said.

The Government has faced criticism from parents and advocates about the difficulty in finding school and class places for children with additional needs.

The Ombudsman’s report, published today (Wednesday June 22) makes a number of recommendations to address capacity issues that have left a number of children waiting for a school place this September.

The recommendations include advising the Department of Education to prioritise publishing a plan to ensure there are enough school places in the short to medium-term to meet the forecast needs of children with special needs in their local communities, as well as mandating schools to build or re-purpose appropriate existing accommodation to meet the needs of children with special needs.

It also recommended that centralised data is published every year on the number of children with SEN without an appropriate school place.

The Ombudsman for Children Dr Niall Muldoon said: “The OCO is of the view that any failure to include children with SEN within the mainstream school system, for any reason other than to facilitate their effective education, constitutes discrimination.

“It is essential that appropriate school places are made available for children with SEN close to their homes. We know that as many as 15,500 children currently have to travel outside their local school-catchment area every day.

“Meanwhile, nearly 1,500 students are receiving home tuition, which our report recommends should only be used as it was intended – as a last resort measure and temporarily.

“There are also around 4,000 children currently waiting for a diagnostic assessment in order to qualify for a school place in the first place. These children need to be given access to a psychologist via the available State services to establish whether they need a special class or school place in the short term.

“We know there is the will in the Department of Education to cater for all children with SEN. However, a tendency to react, rather than to sufficiently plan for places, is hampering progress.

“This report includes a number of testimonies from parents who tell us that the onus is on them to put their child’s name down in multiple places and pray a door opens to them.

“They tell us that finding a place is like an additional part-time job. One parent described how a State agency warned that if they open up school places too early ‘children would come out of the woodwork’.

“At the very heart of this report is that all children with SEN should enjoy their right to education without discrimination and on an equal basis with the rest of their peers. This is not currently the case, and is putting an unacceptable level of stress and pressure on families and their children.”

As part of the Ombudsman’s report, it recommended that the ongoing review of the Section 37A provision should include whether the process to employ the act “is unduly onerous to meet the presenting needs of children with SEN in a timely manner”, and whether it needs to be amended.

Around 25% of the student population in Ireland is estimated to have special educational needs, leading the OCO to predict that the situation “will continue to worsen” unless steps are immediately taken to increase capacity.

“We will be pushing for our recommendations to be taken on board,” the Ombudsman said.

“I hope these recommendations will inform the Minister’s current reviews of Section 37A of the Education Act 1998 and of the EPSEN Act 2004, encourage a more child-centred and transparent approach to decision-making in this area, and support public bodies to fulfil their obligations to realise the rights of children with SEN within an inclusive education system.”

The Department of Education and the National Council for Special Education (NCSE) welcomed the Ombudsman’s report and said that the recommendations build on many of the “initiatives already put in place, particularly in the last two years”.

It said that over the last decade, the number of special classes in the State has increased almost five fold.