Lessons will be learned from Mountjoy Prison murder – justice minister 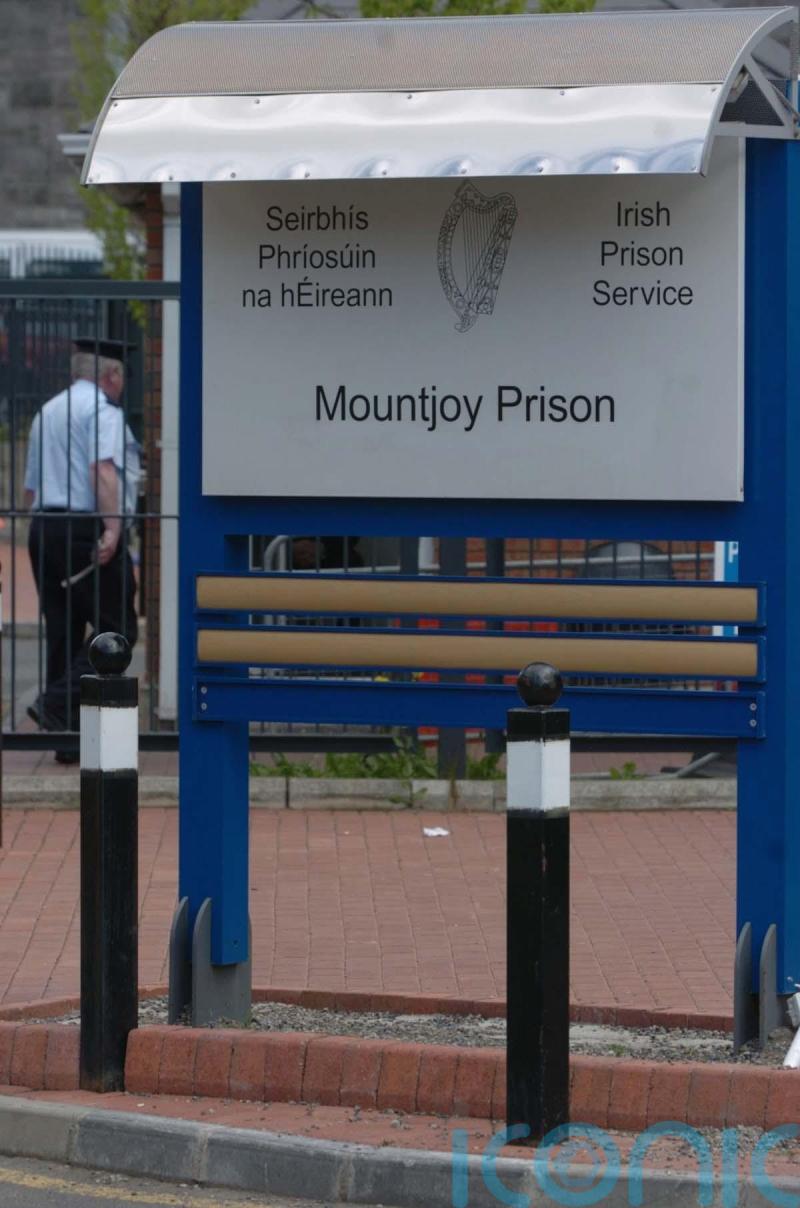 The Minister for Justice said lessons will be learned from the murder of a prisoner who died following a vicious beating at Dublin’s Mountjoy Prison.

Helen McEntee said that while the killing of prisoners is “very rare”, the tragic death of Robert O’Connor is not acceptable in the prison service.

Gardai are now treating the investigation as a murder.

The 34-year-old died at the Mater Hospital on Wednesday morning, days after he was attacked by a group of men in his cell. 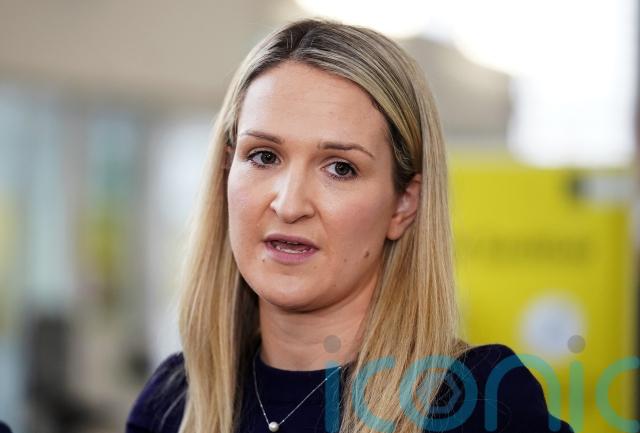 Ms McEntee said it is a “tragic situation” and offered her condolences to Mr O’Connor’s family.

“I would stress that this is a very rare type of incident to happen within our prisons, it’s the first time in eight years,” Ms McEntee added.

“Saying that, any type of death of this kind is simply not acceptable within the prison service.

“But obviously this has been upgraded to a murder investigation.

“It’s important that An Garda Siochana are able to conduct that investigation to ascertain exactly what happened.

“I think with any type of incident of this kind and of this severity, we have to make sure that any lessons are learned and that anything that we can take from this to ensure that it doesn’t happen again.

“Obviously no situation is without risk, but every effort is made and every protocol is put in place within our prisons to prevent this from happening.

“I think it’s a very, very sad day for everybody that this has happened.”

Ms McEntee said there be a review carried out by the Inspector of Prisons, as well as the Irish Prison Service.

“As tragic as it is, we need to make sure that if there are to be changes or new mechanisms put in place then we will.”

“I have to say there’s an investigation ongoing, we’re obviously gathering all the evidence in terms of what the prison authorities can tell us and also then physical evidence around CCTV of the scene itself,” Mr Harris said on Thursday.

“It’s subject of a very thorough investigation, obviously a murder investigation and in time then we’ll report the matters to the DPP, but we also are very aware of our responsibility in terms of the system, the Irish prison service and safety in the prisons. 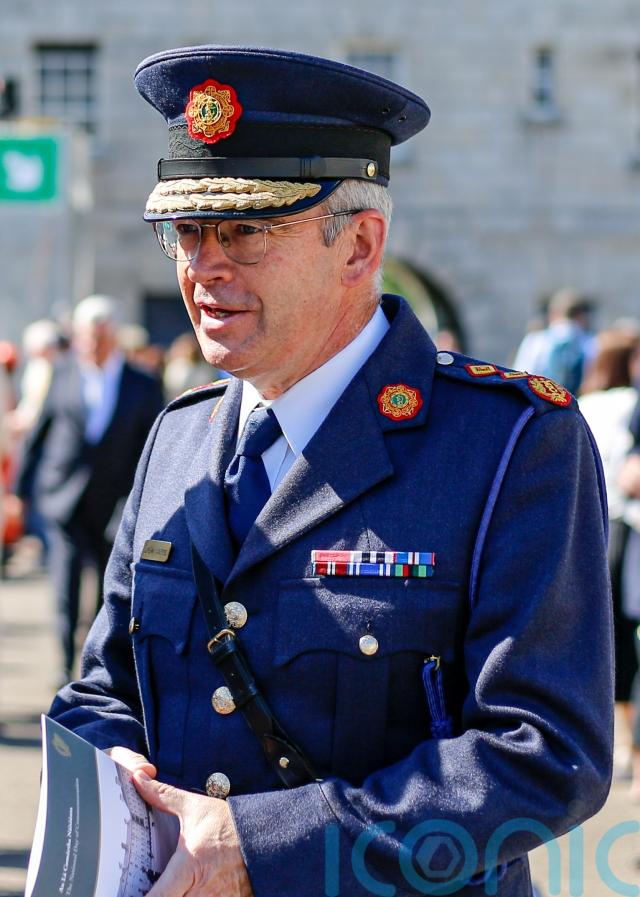 “Obviously if there are immediate things that we can see within investigation, we need to bring to their attention, we will do so.

“On a day-to-day basis, there is an exchange of information on intelligence between ourselves and the Irish Prison Service and that’s all about preventing crime and the safety and good running of the prisons.”

He said that gardai are “very conscious” of the tensions outside prisons, particularly among gangs, and how those can effect what happens inside prisons.

“We are in day-to-day contact with the prison authorities, that is about that exchange of information around those sorts of tensions, and ongoing feuds that there may be between different crime gangs outside of prison and how they may reflect in the prison,” Mr Harris added.

“So that is an ongoing fundamental piece of the information on intelligence that we would exchange.”

Meanwhile, a former governor of Mountjoy Prison said there is a sense that the system has failed when a prisoner is killed in an attack.

John Lonergan, who was governor of Mountjoy for more than two decades, said a prisoner’s death can lower morale and is upsetting for staff and prisoners.

There are more than 400 prisoners in protection in Ireland’s prisons, Mr Lonergan said, which is about one tenth of the prison population.

“So from a management and staff perspective, it is a depressing occurrence and it does certainly lower morale, and it’s certainly upsetting for people because again, the culture is to ensure the safety of people.

“When that does happen, there is that sense of failure.

“We have failed to carry out our number one priority, which is the safety of prisoners, but unfortunately the reality is that you could never guarantee in a prison environment that will never happen again.”

He said that prisoners should expect that their safety is guaranteed in the prison.

“The reality is, of course, that there’s always a risk factor and unfortunately on rare occasions it actually comes into reality, and people do suffer serious injury and often a very small number of cases lose their lives,” he added.

He also said that attacks are “common”.

He said that gangland and drugs feuds have been the biggest single contributing factor in a rise in the level of prison violence.

“There’s a massive increase in violence in prisons over the last 20 years, and this despite a huge amount of resources being put into security and to preventative measures,” Mr Lonergan added.