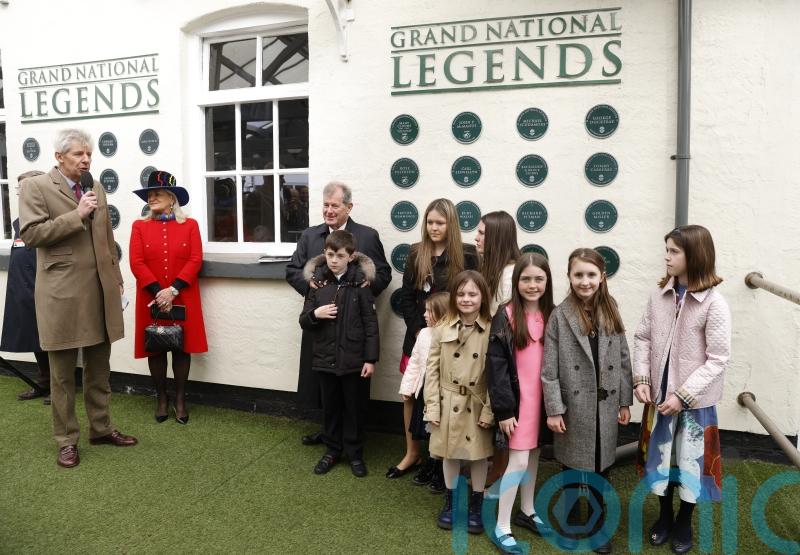 Owner JP McManus, a two-time Randox Grand National winner, was inducted into the Aintree Hall of Fame on Saturday morning.

The Irish businessman, who claimed the 2010 renewal with Don’t Push It and last year’s running with Minella Times, was accompanied by his wife Noreen and their children and grandchildren as he became an ‘Aintree legend’.

McManus has a long history with Aintree, with Deep Gale his first National runner in 1982 when falling at the first fence. But his first memory is from 1960. 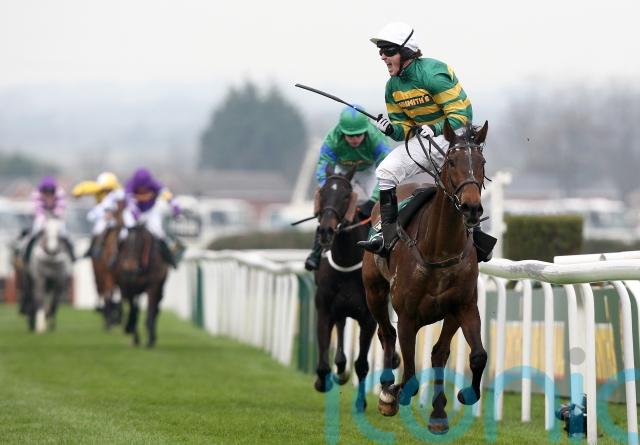 He said: “I remember Merryman II, who won that year, and then Nicolaus Silver the following year. The first I saw on television was Kilmore in 1962 with Fred Winter, and after that Ayala, Team Spirit – I remember them very well.

“I’ve had some wonderful memories here and it would be unfair to pick one over the others, but the day that Don’t Push It won was very, very special. We’ve had a few disappointments, but you just celebrate the wins and forget about everything else.

“I love it, I look forward to it very much. And I hope that my grandkids who are here this year – all of them except my namesake, JP – I hope they want to come every year. It’s lovely to have them here.”