Will bring Irish headcount to 2,000 by middle of next year 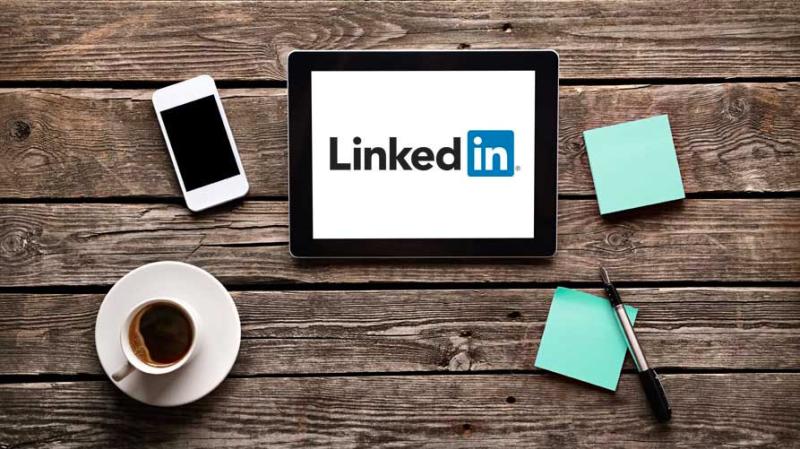 Social network giant LinkedIn has announced it will create 800 new jobs as part of an expansion of its Dublin operation, bringing the number of people it employs in Ireland to 2,000.

It is understood that the recruitment of the new positions has already commenced, and follows an announcement last year that the company will move into a new 150,000 sq ft development at One Wilton Park, which is due for completion in late 2020.

Welcoming the announcement, Minister for Business, Enterprise and Innovation Heather Humphreys said the move reaffirmed the company’s commitment to Ireland.

“I would like to wish the company well and look forward to our mutually beneficial relationship continuing to develop in the years ahead,” she said.

Head of LinkedIn Ireland Sharon McCooey said the growth of the company was reflected in the expansion into its new office, which will be the firm’s second largest office in the world after its global headquarters.

“We’re hugely grateful to the Government, the IDA, and the people of Dublin, for their support which has enabled us to grow from a team of three people to 2,000,” she added.

LinkedIn, which is owned by Microsoft, also announced this morning that Irish membership on its platform has now surpassed 2 million.