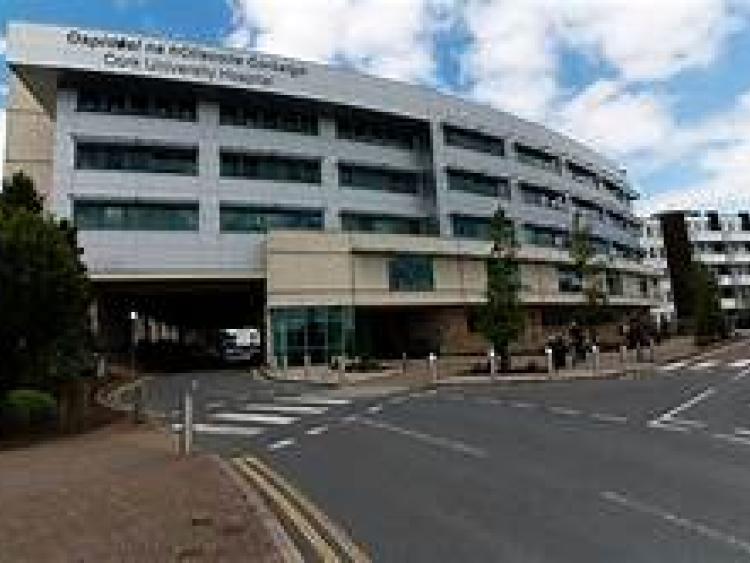 Gardaí at Anglesea Street, Cork are currently investigating all the circumstances of the death of a toddler in Cork this morning.

Gardaí were called to an apartment on Boreenamanna Road, Cork City this morning  at approximately 05.18am. The two-year-old girl was removed with serious injuries to Cork University Hospital where she was later pronounced dead.

An incident room has been established at Anglesea Street Garda Station. A technical examination of the apartment will be carried out this morning by Crime Scene Examiners from Cork City. The Office of the State Pathologist have been notified and a post mortem is being arranged. The results of a post mortem which will determine the course of the Garda investigation. No arrest has been made at this time.