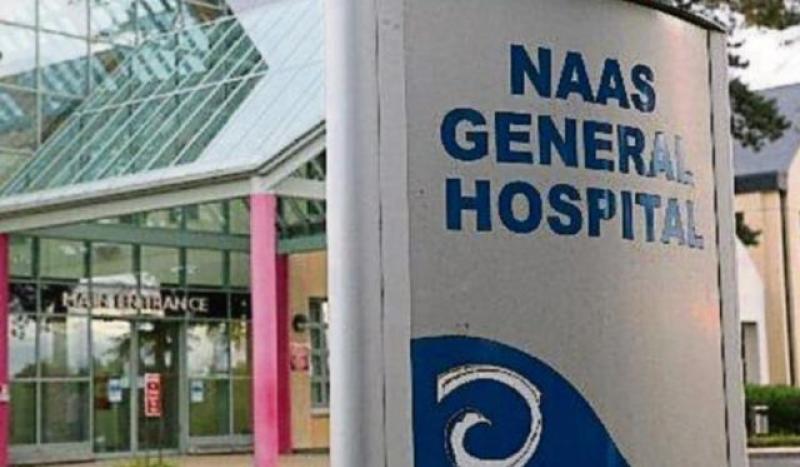 There are currently 27 patients receiving treatment on trolleys at Naas General Hospital today, making it the busiest hospital in the Eastern region.

According to Trolley Watch figures released by the Irish Nurses and Midwives Organisation (INMO), so far there are 20 patients on trolleys in the emergency department and 7 patients on wards elsewhere at the Kildare facility giving a total of 27 patients without beds at the hospital.

Meanwhile,  391 admitted patients nationwide are waiting for beds this morning, according to today’s INMO Trolley Watch. It is understood that 283 are waiting in the emergency departments, while 108 are on wards elsewhere in hospitals across the country.

The worst-hit hospitals today are: