Facility planned for Athy cemetery to store ashes of loved ones

Works are in the pipeline 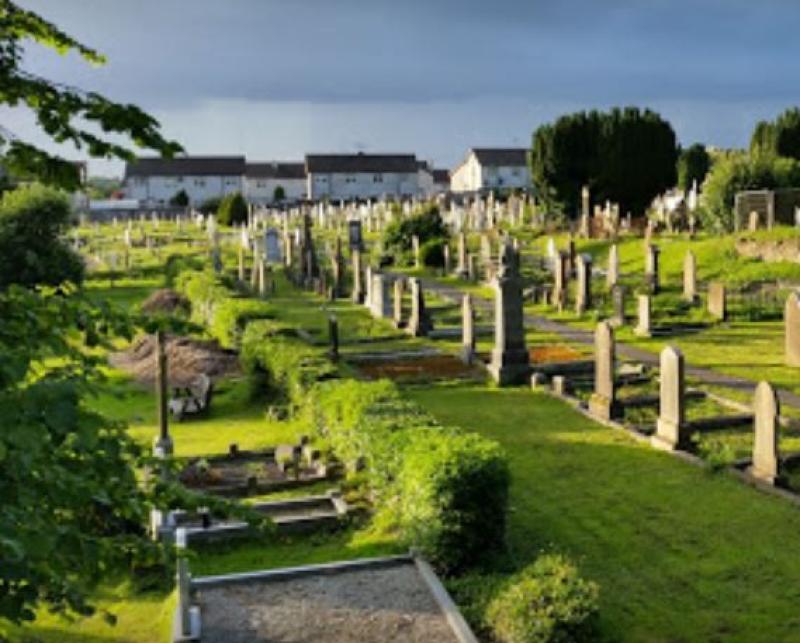 A facility to store the ashes of loved ones will be considered for an Athy cemetery next year, the Council said.

Councillor Aoife Breslin had asked to Council for an update in relation to the provision of a columbarium wall in
St. Michael's Cemetery, Athy.

The issue was raised at this week's local Municipal District Meeting.

A columbarium is a place for the respectful and usually public storage of urns holding a deceased's cremated remains.

The Council said that as part of its cemetery development programme, significant improvement works have been carried out at St Michael's New Cemetery.

A spokesperson added: "The Environment Department has made arrangements in a number of cemeteries in
the county for the internment of cremated remains through the provision of dedicated ash plots and columbarium walls.

"It is proposed that such options will be considered for the Athy Cemetery as part of next year's Work Programme 2020."

Cllr Brian Dooley had earlier called for a time frame for urgent infrastructural works in what is now the old part of the new St Michael's cemetery.

The Council said: "As part of the Council's cemetery development programme, significant improvement works have been carried out at St Michael's New Cemetery in Athy.

"This has included the upgrade of car-park area, surfacing and kerbing of roadways, provision of water point and tree pruning. These works are now substantially complete.

"Additional works in the remaining areas will be progressed in early 2020."