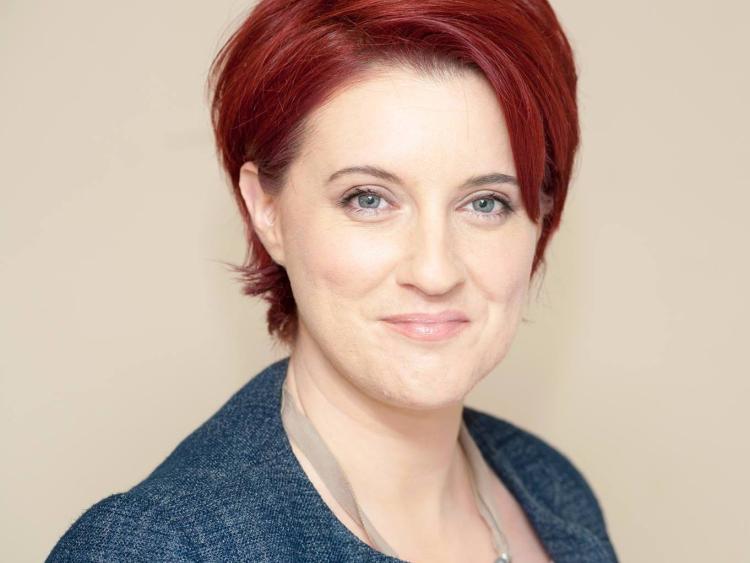 Grant schemes will be announced and new awards are being introduced.

According to the official NaasLift statement, 'the shop front development programme aims to encourage Naas town centre to participate in the shop front and accessibility grant scheme.'

There will be the opportunity while participating in this scheme to avail of free colour consultations from trained advisers.

Also there will be encouragement for local businesses to display floral window boxes and 'improved accessibility to allow more shoppers to come in through the door.'

The group will be working with the Local Enterprise Office of Kildare County Council to encourage business owners to participate in the grant scheme.

Also there will be additional seating at appropriate locations.

Business people in Naas will now have the opportunity to take part in the Gold Star Accesssibility Business Award.

Pictures have been taken by ColourTrend of all the businesses in Naas, from Naas Ball to the Courthouse.

Local election candidate, Bill Clear, said: “Hopefully we will get lots of ideas from businesses and traders. We see this as very positive.”

Both awards will be presented each September following independent adjudication.

Additionally the Tidy Towns in Naas have announced a floral box or basket scheme, at a modest price.