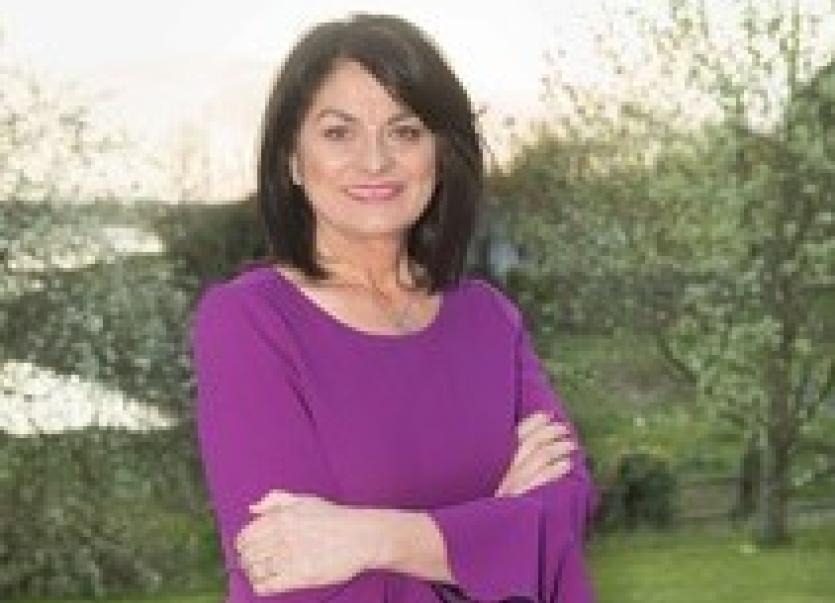 This was the conclusion she came to after listening to more than forty businesses gathered in the Maudlins House Hotel in Naas on Friday morning last.

Ms Healy Eames said: “Many businesses can no longer afford their insurance premiums due to exorbitant pay-outs.  Concerns about exaggerated claims in the workplace were detailed. I was shocked by the range of personal injury claims for soft tissue injuries, ranging from €15,000 to €600,000. These claims were made for soft tissue injuries plus associated post-traumatic stress.”

The problem seems to be that we have developed a ‘compensation culture’ in Ireland. A recent Amárach study showed that 82% of Irish people agree that a ‘compo culture’ exists here. One business man present said the spurious claims amounted to ‘outright fraud’.

Strong feedback emerged at the meeting that a flaw in the system arose from the fact that there are ‘no consequences’ for exaggerated and false claims, unlike what exists in the UK.  The judges are seen to be too generous in their awards of pay-out.

Ms Healy Eames said: “This is not to suggest that there aren’t fair and genuine injuries that are worthy of compensation. They are not the problem and they actually attract the same level of pay-out as in other countries.

“The question is whether the political will exists within government to get the Judicial Council Bill through. What is certain is that the current level of payouts for spurious claims is putting an incredible cost on business and is inhibiting job creation. This is certainly unjust,” concluded Ms Healy Eames.