Winners will perform with music group Kíla in the National Stadium Concert and take home a cash prize of €3,000 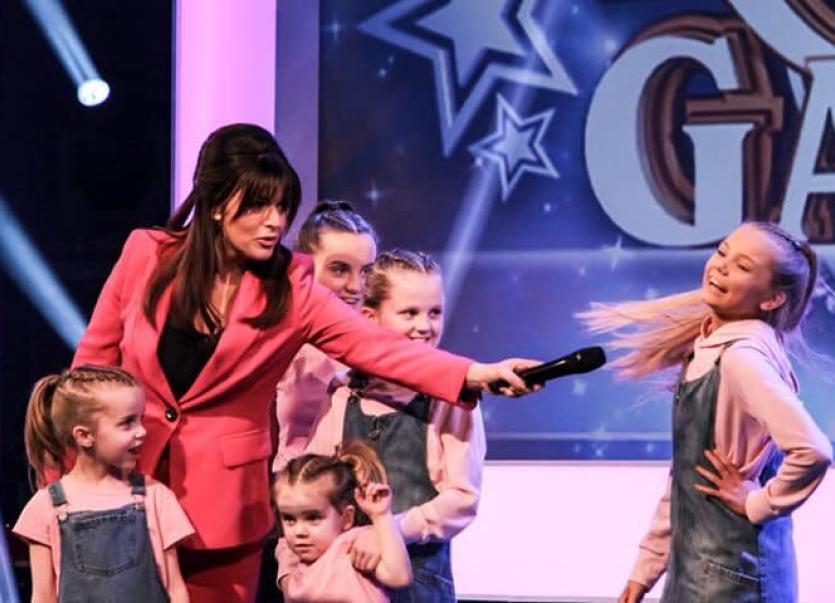 Brianne (16), Ali (14), Laura Jane (11), Jodi (6), and Zoe (3) all perform with KNC Performing Arts Company in Newbridge and little Zoe is the the youngest competitor in the series aged just 3 years old!

Back in February the girls travelled up RTE studios to film Réalta agus Gaolta and the 5 girls wowed the audience and judges with their professionalism and cuteness! Taking to social media to wish the talented Kaye sisters good luck, KNC Performing Arts Company said on their official Facebook: "We are so proud of them all! This will be a performance not to be missed."

Réalta agus Gaolta are on the look out for Ireland's most talented family. The acts will be singing, dancing and banging out the tunes, as they go head-to-head against each other to win the opportunity to play live on stage supporting world famous Kíla in their National Stadium Concert in front of thousands, along with a cash prize of €3,000.

Hosted by Síle Seoige, the series will see over 70 acts battle it out to impress the three judges, Irial O Ceallaigh, musician and TV personality,  Sinéad Ní Uallacháin  broadcaster with Raidió na Gaeltachta and Jim Lockhart, member of the Irish rock band “Horslips”.

Episode nine airs on tonight Sunday 19 April at 8.30pm on TG4, everything from rock & roll and sean nós, to power ballads and more and make sure to tune in to see how the Kaye sisters from Newbridge get on!

Pictured below: The Kaye sisters with their singing teacher Katie Conlan of KNC Performing Arts Company in Newbridge 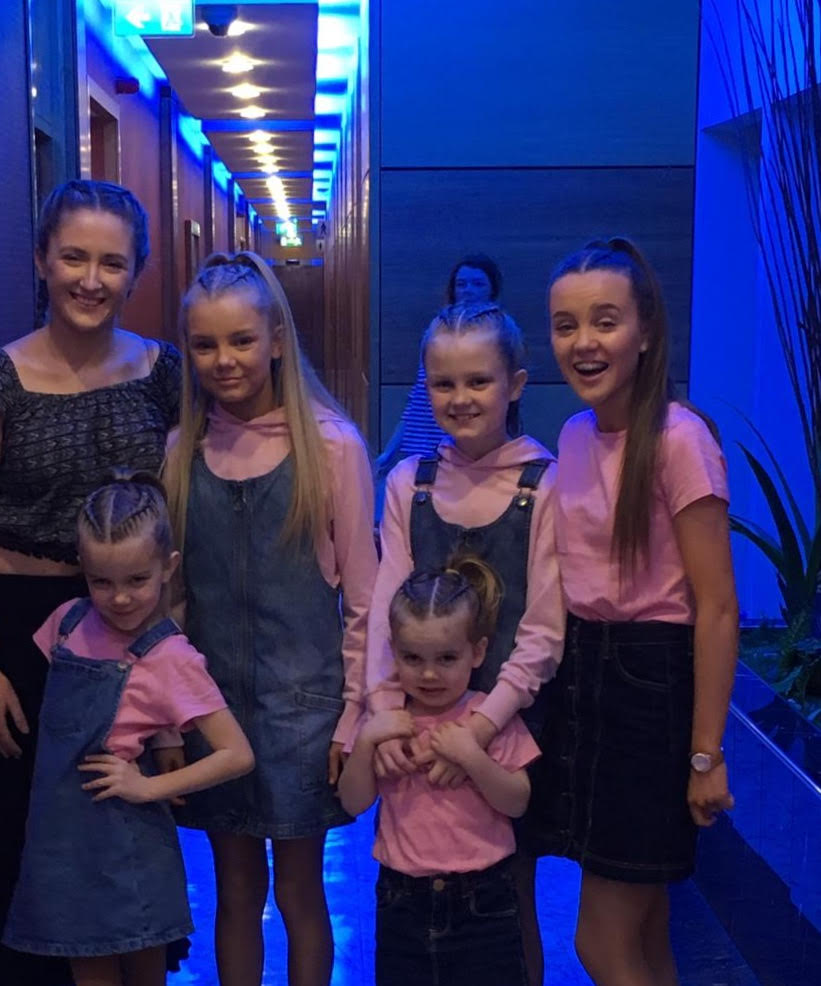