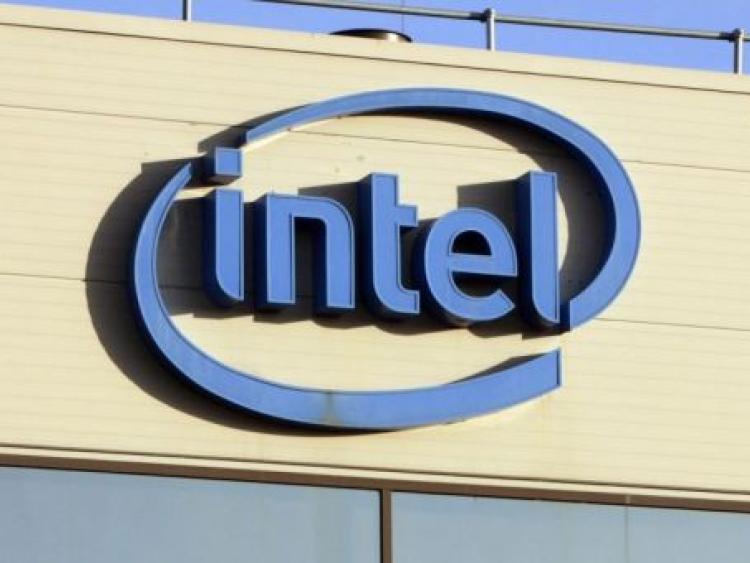 Kildare North Labour General Election Candidate Emmet Stagg has welcomed the decision by Kildare Co. Council on May 17 to grant planning permission to Intel for an extended and revised manufacturing facility at their Headquarters in Leixlip.

In welcoming the decision by the Council Mr. Stagg stated that the proposal is part of a strategic initiative by Intel Leixlip to ensure that the campus is optimised and is in a competitively placed position to compete for the next generation of investment with the Intel Corporation, when major future capital investment decisions are being considered.

It is envisaged that 3,000 people will be employed in construction for 4 years, up to 6,000 at peak construction for a period of 6 months, and when operational there will be 1,600 full time permanent jobs on site.

In February, after months of speculation, Intel announced plans to significantly increase capacity at it Leixlip plant.

The micro chip giant submitted a planning application for a 110,0000 square metre factory. The planned facility is set to be almost twice the size of Dundrum Town Centre. Intel already has separate planning approval from 2017 for a 90,000 square metre plant at its site.

Intel has seen an increased demand for its products due to the booming gaming industry across the globe and a positive business climate in some overseas markets. There are already around 4,000 people employed at the Leixlip plant, which was first established in 1989.

"To date Intel have invested $12.5 Billion at its Leixlip Plant between Buildings and Process Equipment, which is a major investment not just in Leixlip and Co. Kildare but the State overall," said Mr Stagg.

In Conclusion Kildare North Labour General Election Candidate Emmet Stagg stated that the decision by Kildare Co. Council to grant planning permission 'reinforce's Intel Leixlip as a Centre of World Excellence in the Knowledge Based economy.'

Mr. Stagg supported the planning application and stated that the proposal was supported by the Current Leixlip Local Area Plan and Kildare County Development Plan and various regional and National Strategies and Guidelines.

"To date Intel have invested $12.5 Billion at its Leixlip Plant between Buildings and Process Equipment, which is a major investment not just in Leixlip and Co. Kildare but the State overall," he said.