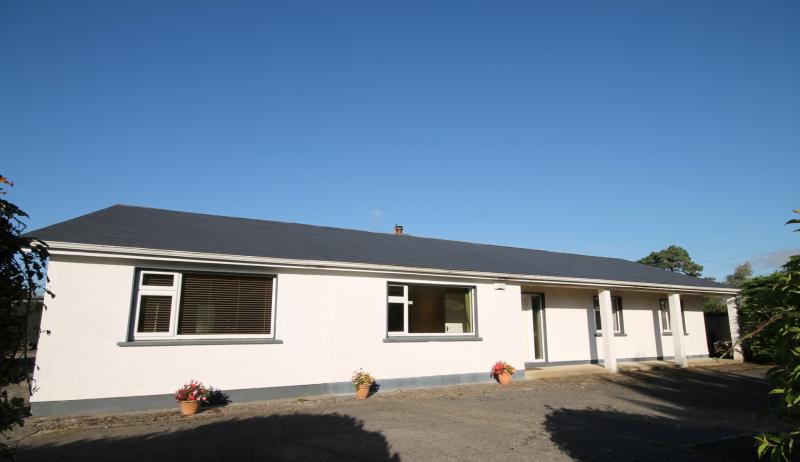 Jordan Auctioneers successfully sold a detached house on 18 acres by Public Auction on Tuesday last for €370,000.

The property which was situated in Blacktrench, Naas was an Executor sale and comprised a bungalow of circa 1,680 sq. ft. (c. 156 sq. m.) with 4 bedrooms.

Outside, there was a large workshop with a concrete yard and separate entrance. The majority of the land was all in timber apart from a paddock to the rear and side of the yard.

Before an attendance of about 20 people bidding started at €225,000 with three active buyers.

According to Auctioneer Clive Kavanagh one of the main attractions of the property was ‘its proximity to Naas, Newbridge and the M7 in addition to the presence of a good shed and a house which upon some upgrade would make a fine home’.