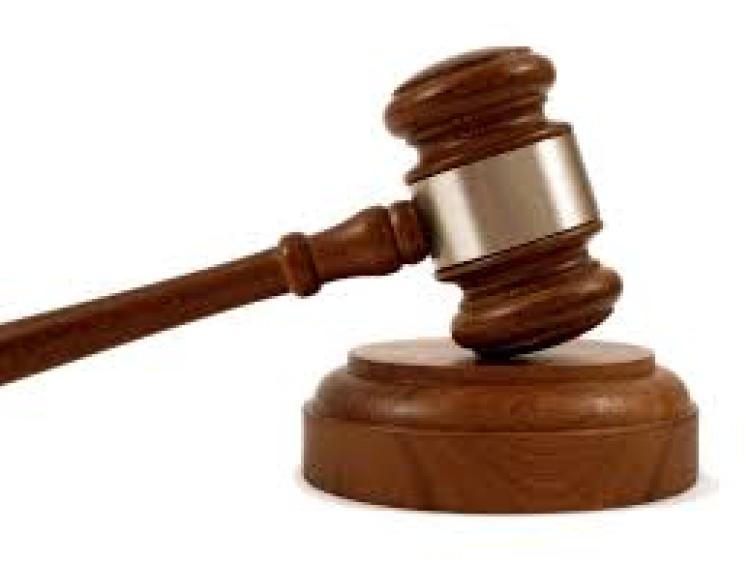 A man who sent his ex-partner obscene and grossly offensive Facebook messages by phone was fined €250 at Athy District Court on Tuesday, May 14.

Ali Halimi, with an address listed as 6 Preston Gate, Athy came to the attention of gardai on August 25, 2017, when they received a report in relation to the messages the defendant sent to his ex-partner’s phone via Facebook Messenger.

The print-out of the messages between the two had an insulting, rather than a threatening tone to them, the court heard.

One of the messages which was read aloud in court said “Are you pissing me off? Are you changing what we agreed? You are surprised when I am nervous and pissed off.”
The message went on to insult the ex-partner, her mother and the Irish.

It read: “You cannot keep the agreement — f**k your mother and the Irish. I did a lot of women and you are the extreme in stupidity — f**k everyone.”

The defendant, who pleaded guilty to the charge, is from Slovakia and is 42 years-of-age.

The injured party, however, did not respond to any of the messages.
“He sent a number of messages that are deeply unpleasant, sexualised and of a derogatory nature and he is deeply ashamed,” his barrister Richard Wixted said.
“He did not think they would be read out in open court and he is deeply embarrassed.”
The defendant is in full- time employment.
Judge Desmond Zaidan said that there was heightened emotions due to jealously no doubt, but noted that there was also a hint of racism in the messages sent.
The court heard that the defendant had brought €300 to court by way of an apology for the injured party, however this was not accepted.
Judge Desmond Zaidan ordered that €500 go towards the women’s refuge, Teach Tearmainn.
He also fined the defendant €250, to be paid by July 9.