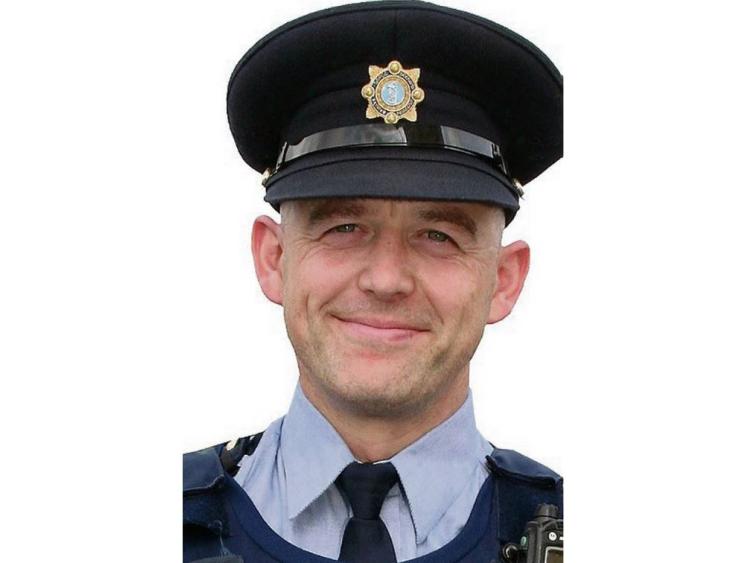 The off-duty garda died in a diving incident off the Wexford coast. He was with Hook Sub Aqua Club who were taking part in a recreational dive several miles off Hook Head when he got into difficulty.

He was taken by the Coast Guard helicopter to Waterford Regional Airport and transferred to Waterford University Hospital where he was pronounced dead.

The dad of four children, who was in his 40s, was a native of Fethard-on-Sea, Co Wexford but had been stationed in Waterford for a number of years.

Mr Ó Fearghaíl, TD, Chair of the Bravery Awards Council, has expressed his sadness and shock at the death of Garda Hearne:

"I was deeply saddened to learn of the tragic death of Garda Hearne in Wexford.

He was a worthy recipient of a certificate of bravery in 2016 which was awarded to him for rescuing a man from the Colligan River some years earlier.

"In his selfless service to others, Garda Hearne followed in the footsteps of his father, Declan, who was a bravery award recipient in 1958.

"My thoughts and prayers are with Garda Hearne’s wife, children and wider family at this time."