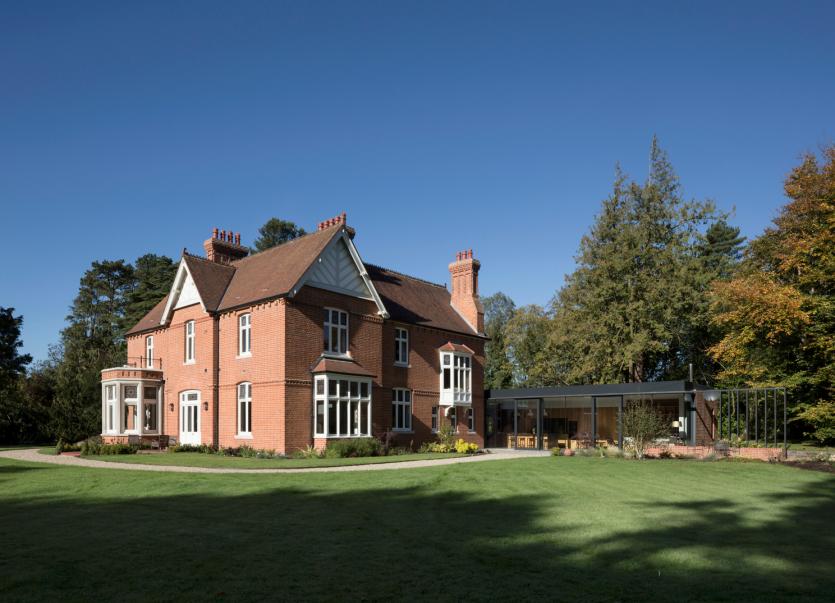 A truly one-of-a-kind property in Co Kildare has been shortlisted amongst the contenders for Ireland’s favourite building 2019.

Included within the shortlist is the “A Garden, a Courtyard a Wood” in Co Kildare, a unique property which has been designed by Karen Brownlee Architects. The brief for this project was to restore, modify and extend the original house, a protected structure, opening it to the gardens, whilst conserving its architectural features and character.

Outhouses within the existing garden walls were removed and a new brick wall was inserted gently forming a new garden space, housing kitchen, pantry and snug. It captures the atmosphere of the external conditions which surround the house; a garden, a courtyard and a wood, affording appreciation of the main house from within. The service quarter of the main house is reconfigured to ensure connectivity and ease of movement between new and old. 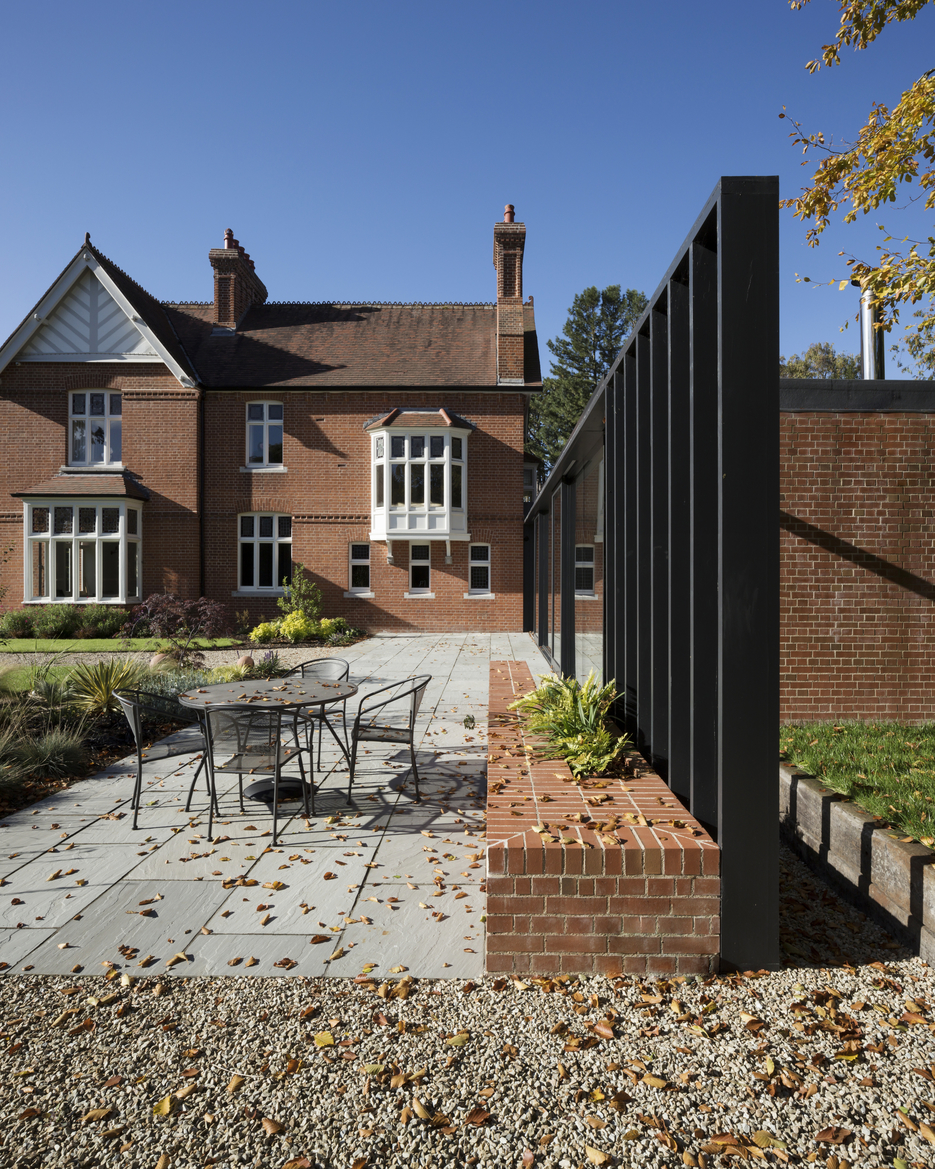 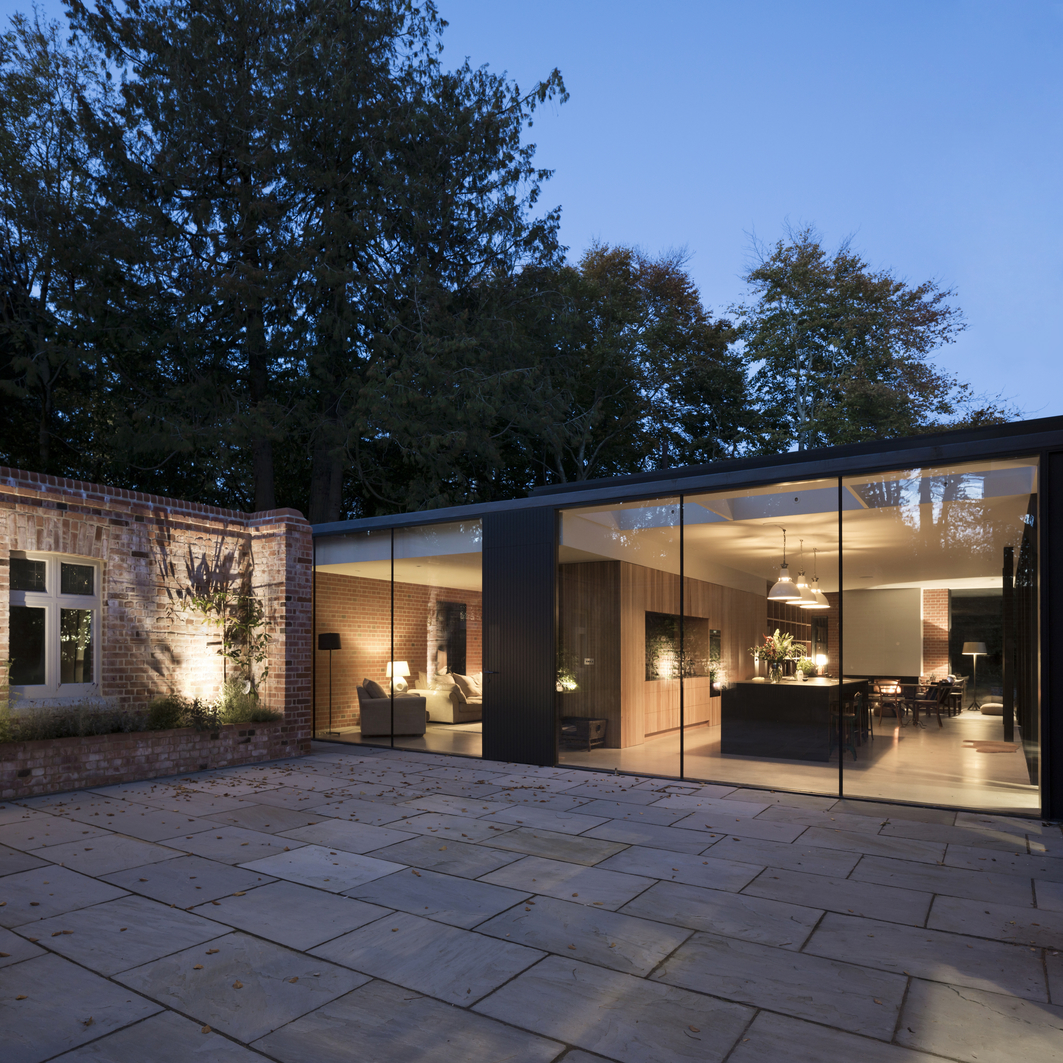 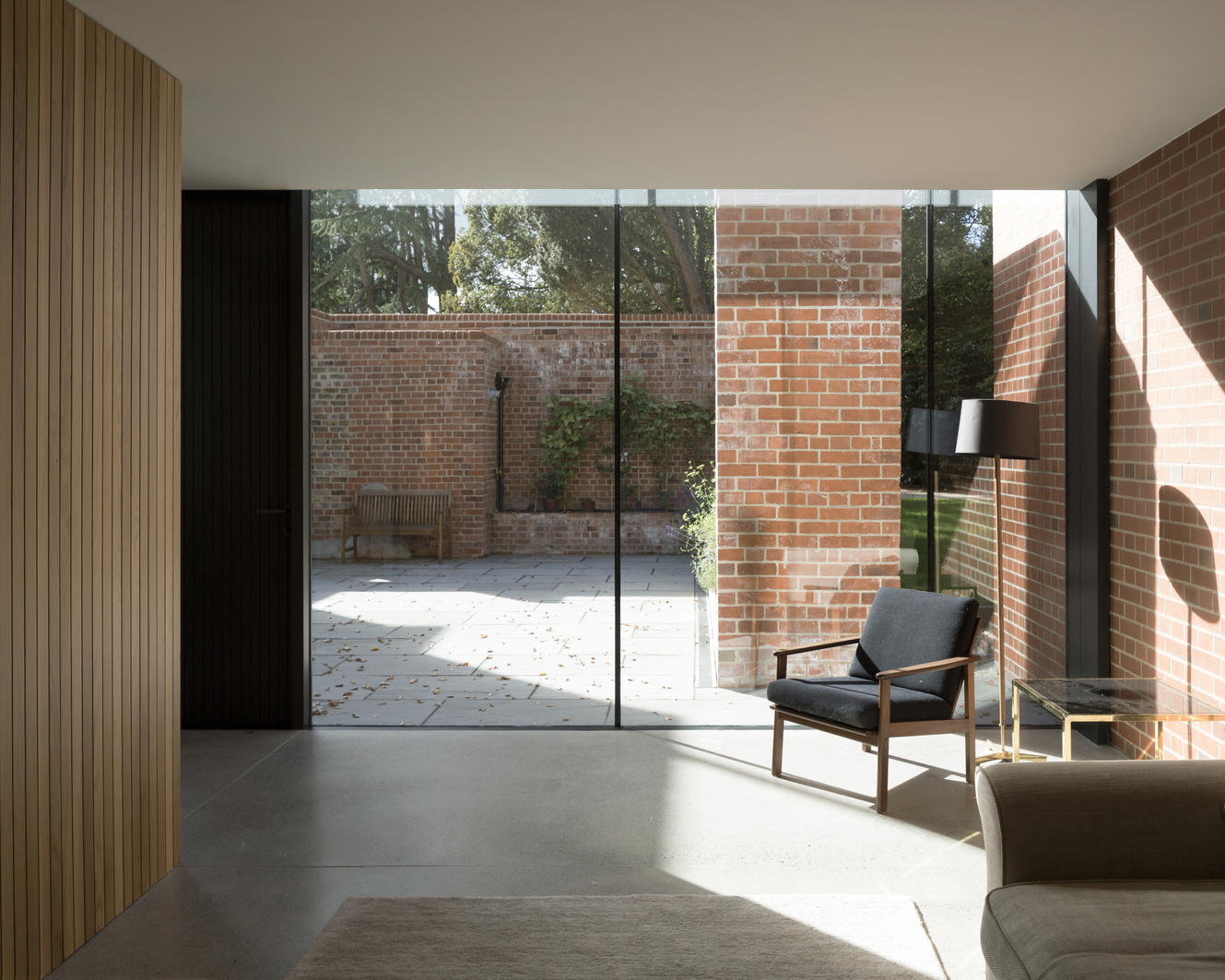 Now marking the 30th year of the prestigious architecture awards, this year’s Public Choice shortlist is made up of 41 projects across categories such as Adaption & Re-Use, Culture or Public Building, International, Learning, Living (Homes), Public Space, Well-Being and Workplace.

All of the projects on the shortlist have been designed by RIAI-registered architects, based in Ireland and overseas, and were completed in 2018. The shortlist includes entries from Cork, Dublin, Galway, Kerry, Kildare, Limerick, Meath, Tyrone and Wexford, as well as London and India.

Ahead of the award ceremony on June 7, the Royal Institute of the Architects of Ireland (RIAI) the Public Choice vote is open for Ireland’s favourite building, place or public space at its annual RIAI Irish Architecture Awards.

David Browne, RIAI President said: “We received over 190 high quality award entries this year so our judging panel really had a challenge to narrow this down to a shortlist. The quality and diversity of entries received from across the country demonstrates how adding to the built environment has become a priority in the regions and how architecture is for everyone. We are encouraging everyone to get behind their favourite project, you only get one vote so use it wisely. Voting is available through the RIAI website.”

The RIAI Irish Architecture Awards, sponsored by Gerflor, will be announced on Friday June 7 at an awards dinner at the Mansion House, Dublin. Additional categories will also be announced on the night including the Future Award; Research Award; Urban Design & Masterplanning; Sustainability; Universal Design and Innovation.

The RIAI Awards are supported by Gerflor as well as Category Sponsors.

Online voting is now open, and all of the Public Choice projects are available to view on the RIAI website at www.riai.ie. Voting closes at midnight on Friday, 31 May.