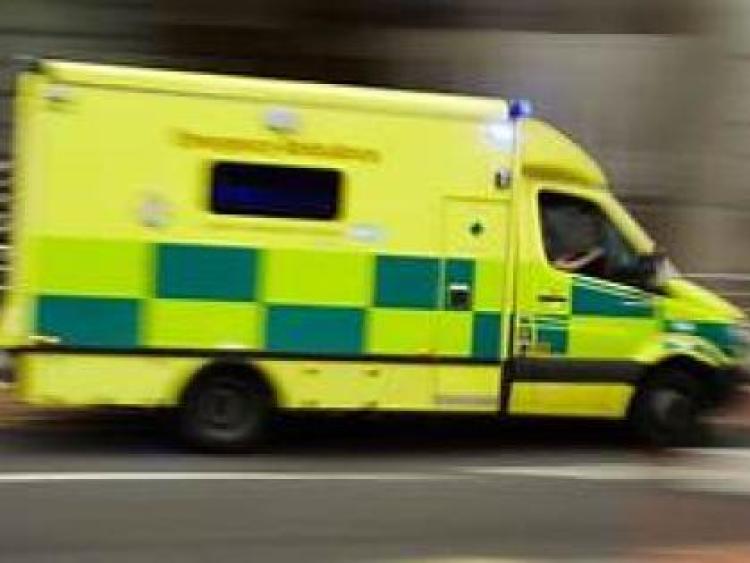 There are delays north and south bound through the M7 work zone this afternoon following two separate collisions.

One collision is on the M7 north bound at J12 Newbridge just after the Ball in Naas with traffic backed up all the way back to Newbridge. It is understood that emergency services are at the scene, as of yet there are no reports of injuries.

According to AA Roadwatch there is a second collision further along between J10 Naas South and J9 Naas North. Traffic is heavy on approach.

Southbound traffic is slow from J9.

Motorists are advised to slow their speed and approach with caution.