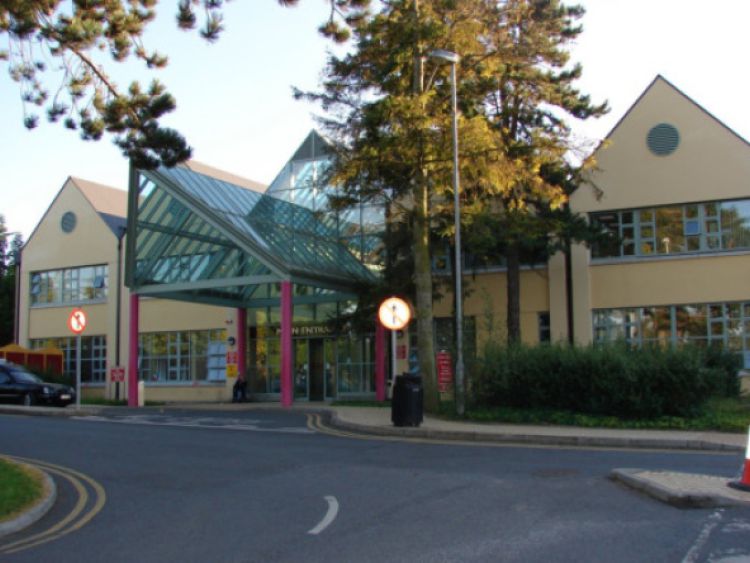 A Co Kildare TD is expressing serious concerns that the assessment unit in Naas A&E is now closed.

Deputy  Fiona O’Loughlin said: “I recently got confirmation from the HSE that the acute medical assessment unit service is temporarily closed in Naas General Hospital due to sick leave and the inability to obtain suitably qualified medical staff to fill the vacancy."

She said:“There is a crisis in Naas A&E at present, the numbers on trolleys don’t appear to be subsiding despite us being well outside of the annual winter flu epidemic. We have even heard from an 88-year-old woman who was on a trolley for three nights, deteriorating as time went by. This is simply unacceptable."

Deputy O'Loughlin said: “To hear that the acute assessment unit is now closed, and that it will remain closed until such as time as someone is recruited, is just another knock to the staff in the hospital who are doing their best despite the highly pressurised conditions they are working in.Naas General Hospital is being neglected. There doesn’t appear to be any great appetite on the part of the Government to tackle the problem head on. The Minister for Health can’t stand by and watch it disintegrate bit by bit. I asked him directly in Dáil Éireann to come and visit the hospital and to see for himself the situation there. Despite saying he would revert to me, I have yet to hear anything from him."

Gardaí have made three arrests after shots fired at a house in Athy, Kildare

Arrests made after shots fired at house in Athy

Firm has served Kildare through world war, oil crisis, recession, Beast from the East - and is now open for business during Covid-19!