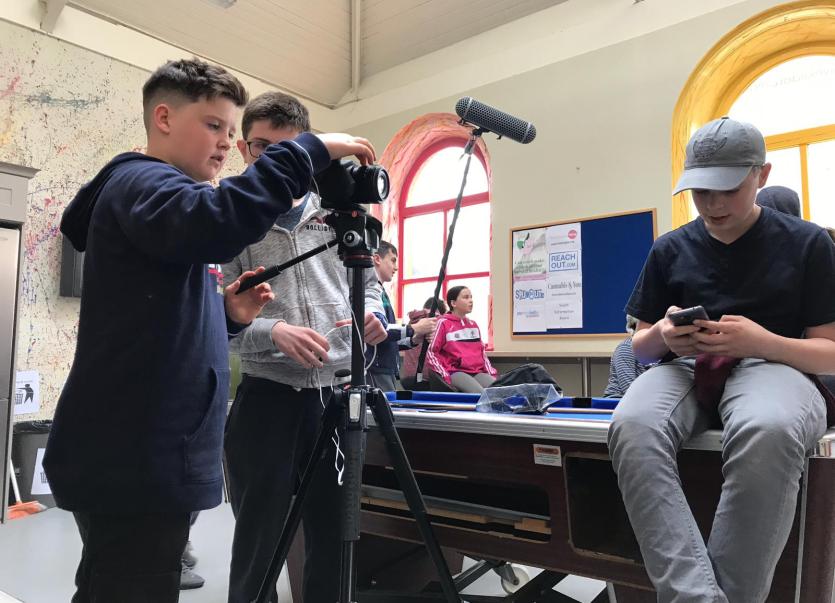 An anti-smoking film is being screened in The Hive in Kildare Town tomorrow at 6pm to mark World No Tobacco Day.

Young people from Foróige’s Drug Prevention and Education Initiative in Kildare have filmed and starred in the short film, which aims to discourage young people from smoking and it was was made as part of the Irish Cancer Society’s X-HALE 2019 Short Film Competition.

The initiative supports youth groups to spread the word about the dangers of smoking online and in their community by creating a short film that encourages young people to be smoke free.

The group are holding the screening to mark World No Tobacco Day and promote their film and are asking the local community to support their campaign by watching and sharing their film online at www.cancer.ie/xhale2019.

The group with the most views will win an award at the X-HALE Youth Awards national event in July.

One of the participants said:“We want as many people to watch A Dangerous Game, and hopefully it will stop young people from smoking.”

Another participant explained that they “took part in the project to warn other people about the harms of smoking.”

The screening will kick off at 6pm on Friday 31 May in The Hive, Kildare Town. For further information please contact Darren on 086-795.