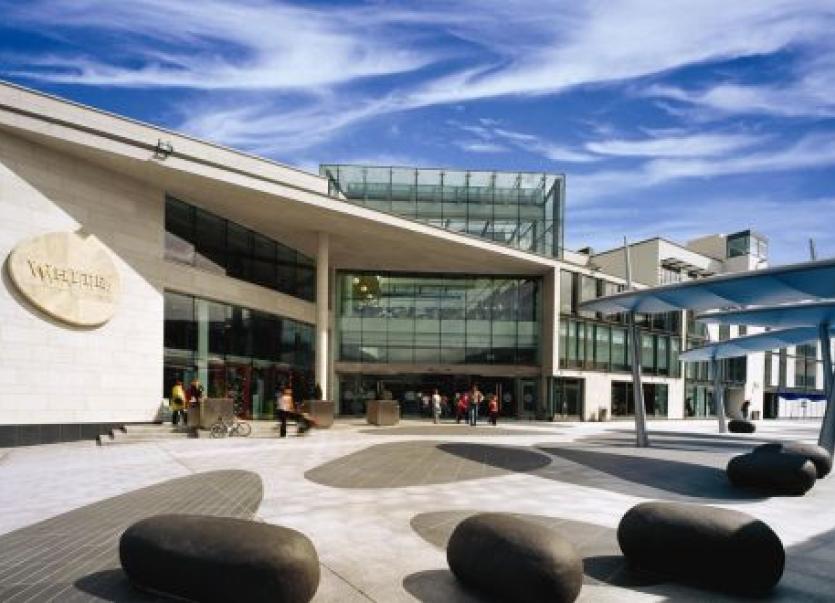 Whitewater Shopping Centre in Newbridge has lodged a planning application with details of an expansion.

The proposed structure will measure 55 square metres in size.

Other associated site works will also be involved in the development.

The 27,500 square-metre shopping centre opened its doors in April 2006 and has more than 70 retailers including Debenhams, Marks & Spencer, Boots, Starbucks, River Island, Zara and H&M.

It also has a 6-screen cinema, which opened in December 2009 and approximately 1,700 parking spaces.