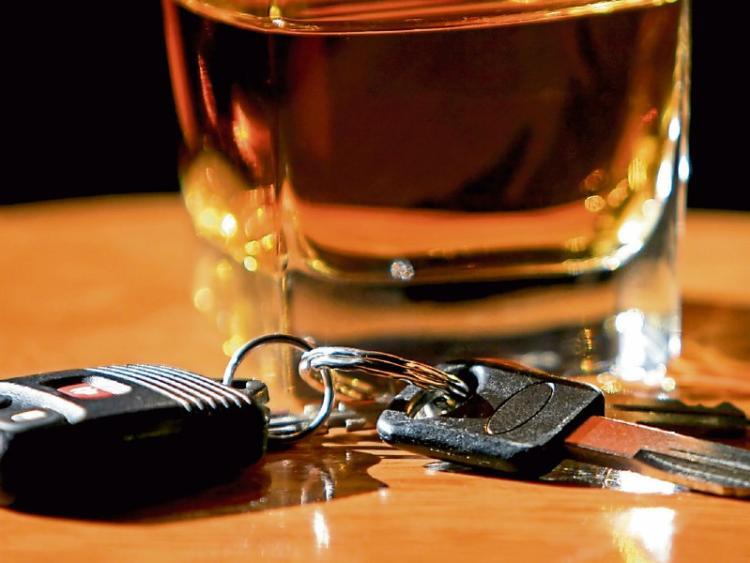 This June Bank Holiday Weekend, County Kildare’s Road Safety Working Group, which is led jointly by Kildare County Council and Kildare Gardaí is advising drivers of the dangers of driving after taking alcohol or drugs and are outlining some of the consequences if they are involved in a collision.

Garda Sergeant Micháel Keevans of the Naas Roads Policing Unit said: “We are well aware of the high volumes of traffic expected over the weekend but our number one priority is to ensure that every person on the road remains safe and that they are not put in any danger, either by their own actions or that of another road user. We will be conducting Mandatory Intoxicant Testing checkpoints around the county and we will also be looking at the other killer behaviors so our advice is to drive sober of any alcohol or drugs, wear your seatbelt and drive within the speed limit and to the conditions of the road.”

Impaired driving and Driving under the Influence (DUI) of alcohol or drugs is one of the main focus of attention by road safety stakeholders for this bank holiday weekend.
There has been a reported rise of approximately 43% in the number of blood and urine specimens received by the Medical Bureau of Road Safety for alcohol and drugs testing in the first four months of the year when compared to the same period
in 2018, while figures from the gardaí reveal the number of arrests for ‘Driving Under the Influence’ (DUI), which includes alcohol or drugs or a combination of both, is up 15%.