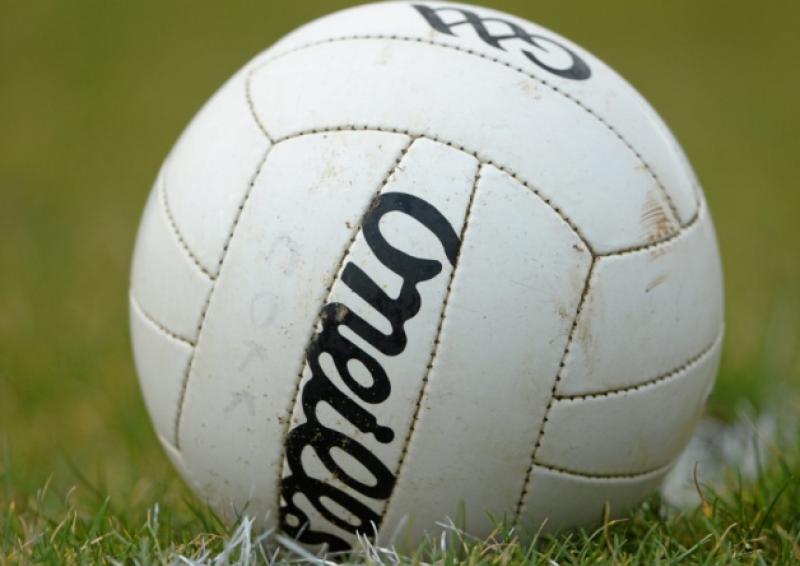 It may have taken the second bite of cherry but Kildare finally booked a place in the last four of the Leinster Championship with a convincing victory over Longford on Sunday afternoon.

It took seventeen minutes for the scoreboard to be opened but on the whole Kildare were the much better side with Fergal Conway’s goal giving Kildare a lead they would never relinquish.

Conway was just one of a number of players who performed well in white with the likes of Tommy Moolick, Ben McCormack and Neil Flynn also putting in big displays.

Longford were never at the races and they must now lick their lips for a Qualifier away to Carlow as their loss of a number of key players finally told.

It was a very pedestrian beginning to the game with neither team getting a score for almost half of the opening period.

An issue that summed up the lack of accuracy and overall disappointing play was Jimmy Hyland stuttering nervously before kicking a free wide.

That missed chance seemed to affect the Ballyteague man as he looked set for a gilt edged goal in the 14th minute when set up by Ben McCormack but he delayed his shot and Patrick Fox got back to make a dispossession with Hyland getting injured in the process.

Kildare then struck for goal themselves when Fergal Conway ran almost half the field while fending off a few challenges and his shot rifled into the net with the aid of the crossbar.

Kildare had one goal but they could have had more with David Slattery placing a shot wide after he was put into space by Ben McCormack on the back of an Adam Tyrrell inside pass.

Kildare still managed to kick three points in a row with Neil Flynn who appeared for the injured Hyland scoring either side of two Adam Tyrrell efforts to push Cian O’Neill’s men four points clear.

Longford then ended a barren ten minute scoreless period with a Joseph Hagan score as Kildare took a 1-4 to 0-4 lead into the break.

Longford looked like they would get some bit of momentum going at the start of the second half when a Michael Quinn pass found Andrew Farrell in behind the Kildare defence but his shot went too high and he had to be content with a point.

Longford weren’t able to make that a springboard though as Kildare took control with six points in the space of as many minutes with Flynn and Tyrrell knocking over frees as well as Ben McCormack, Fergal Conway and Paddy Brophy kicking points from play.

Longford got the gap back to six with scores from David McGivney and Darren Quinn but they could never rediscover the form of the original game with none of their forwards scoring from play.

Any doubt of the result was then put to bed with Kildare kicking on again with points from McCormack, Moolick, Slattery and Flynn.

Kildare as a result were left with a 1-14 to 0-7 lead and although David McGivney responded with a free it mattered little with the victors kicking points for fun with Flynn, Moolick, Keith Cribbin and Niall Kelly all on target.

Quinn kicked two late frees for Longford but Kildare had already began to look ahead at that stage with a Leinster Semi-Final against Dublin awaiting.