Waiting 30 years for a swimming pool 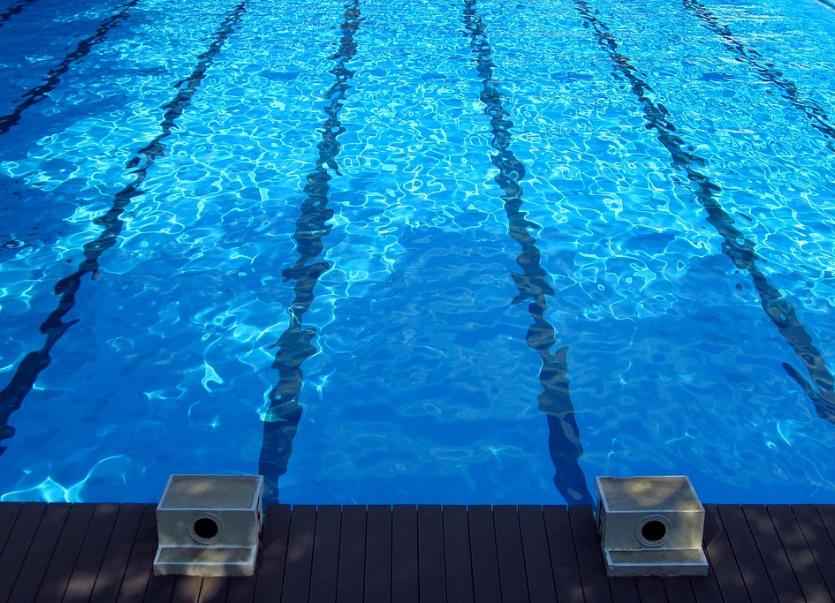 Residents in Leixlip have started a campaign to get a public swimming pool installed for the townland, following a decision recently by Kildare County Council to grant a planning application for a pool in Maynooth.

It is understood that a petition for a public pool in Leixlip was originally set up last February by Laura Meehan amassing 1,231 signatures, and now Andrea Pramuka says that they have joined the two petitions into one.

Speaking to KildareNow recently, campaign leader Andrea Pramuka said that the people of Leixlip have been waiting for a public swimming pool for the ‘last 30 or so years.’ “I’m a resident and am proud to be from Leixlip having grown up here since I was 4 years old. I have lived in Confey and the “Far End” so I do understand the different needs and frustrations to live in each end of the town. I have also lived abroad and have seen how a swimming pool can be the heart of a community bringing together all walks of life from babies to silver surfers,” said Andrea Pramuka.

In recent years Leixlip has seen its population grow from around 5,000 in 1977 to 15,504 (2016: Central Statistics Office), with transport facilities, schools and shops having developed in the intervening years.

“Now there is set to be further development in Leixlip with Kildare County Council accepting planning permission for the new facility at Intel which will result in up to 6,000 new jobs, which is a huge investment. It’s also looking like Kildare County Council will receive a windfall of €9.2 million from the new Intel facility, so we are asking them to pump the money back into the community by submitting an application for a public swimming pool.

“We are pleased to hear that the application for a swimming pool has been granted for Maynooth, but we feel that Leixlip also needs its own public pool. I do believe in the power of people. I personally remember standing outside the Dail as a child with a self-made sign demonstrating for a new secondary school, after it was denied by Seamus Brennan (then Minister for Education) but we did it and Confey College got its funding,” explained Andrea.

She said that the petition has a deadline of July 2019 and they are planning on asking both children and adults to sign the petition for the public swimming pool.

“The issue of the public swimming pool for Leixlip was the number one local issue in the minds of the people of Leixlip, they have been asking for it going back around 30 years. In 2009 the Council said it would apply for a funding application but nothing happened, which was a huge disappointment,” said Cllr Killeen.

In response to queries from KildareNow, Kildare County Council said that it has acknowledged the need for a public swimming pool in North Kildare.

In a statement the council said: “There have been many debates on its location over the years but at a recent plenary Council meeting it was agreed that a funding application should be made to the Large Scale Sports Infrastructure Fund for a swimming pool on a site in Maynooth.

This application was submitted and Kildare County Council is now awaiting a decision from central government as to whether or not funding will be allocated to this project to allow it to be brought through detailed design and the planning process.”

For more information on the campaign visit www.causes.com