May they all Rest In Peace 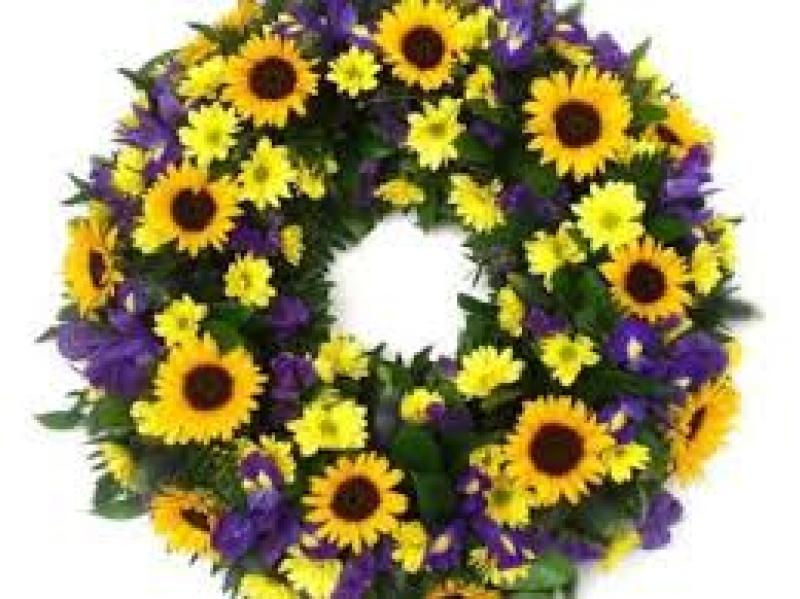 Reposing at his residence on Wednesday 5th June from 4.30pm with prayers at 8pm. Removal on Thursday 6th June to the Church of SS Mary and Lawrence, Crookstown, arriving for 12 noon requiem Mass. Funeral thereafter to Newlands Cross Crematorium. Family flowers only please. Donations if desired to Irish Cancer Society. Donation box in house and church.

May Andy Rest In Peace

Reposing at Doyle's Funeral Home, Ballymount, Colbinstown, Co. Kildare (Eircode W91 RX37) from 4 o'clock on Tuesday until the conclusion of prayers which begin at 8 o'clock. Removal on Wednesday morning at 10:30 to arrive at Church of SS Mary and Lawrence, Crookstown, for Requiem Mass at 11 o'clock, followed by burial in the adjoining cemetery.