Leixlip road to close for 5 weeks to facilitate gas works

Gas Networks Ireland will be laying a main 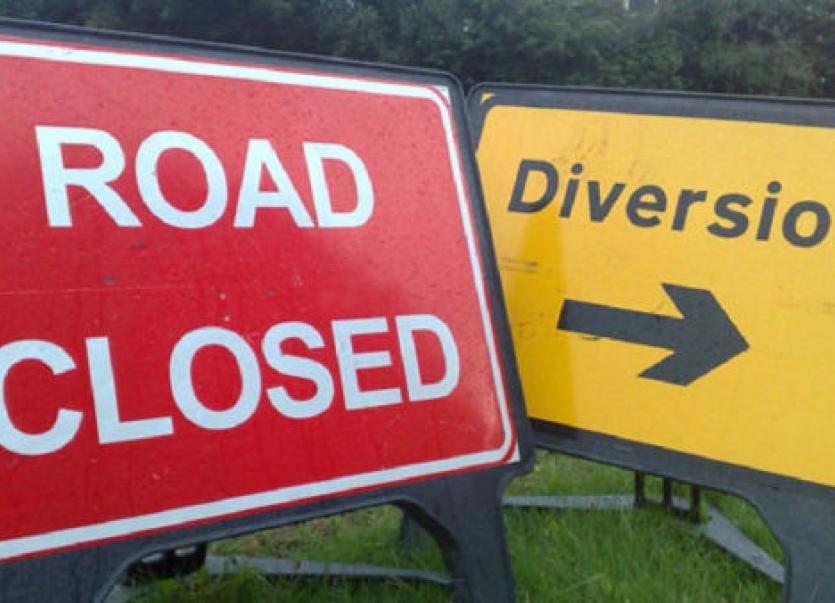 A road in Leixlip is set to close later this month for 5 weeks to facilitate necessary works by Gas Networks Ireland.

Kildare County Council, at the request of Gas Networks Ireland, gives notice in accordance with Section 75 of the Roads Act, 1993 and the Roads Regulations, 1994 that it will close the following road:

The closure is required to facilitate the laying of a gas main by Gas Networks Ireland.

Traffic from Leixlip will be diverted along the Leixlip to Maynooth Road (R148) towards Maynooth (Blacklion junction) and onto the Maynooth to Dunboyne Road (R157).

Diversionary routes will be clearly signposted, as agreed with the Council and An Garda Síochána. Local and emergency access will be maintained.

Any inconvenience caused is regretted.