Creative screen prints can be viewed until June 14 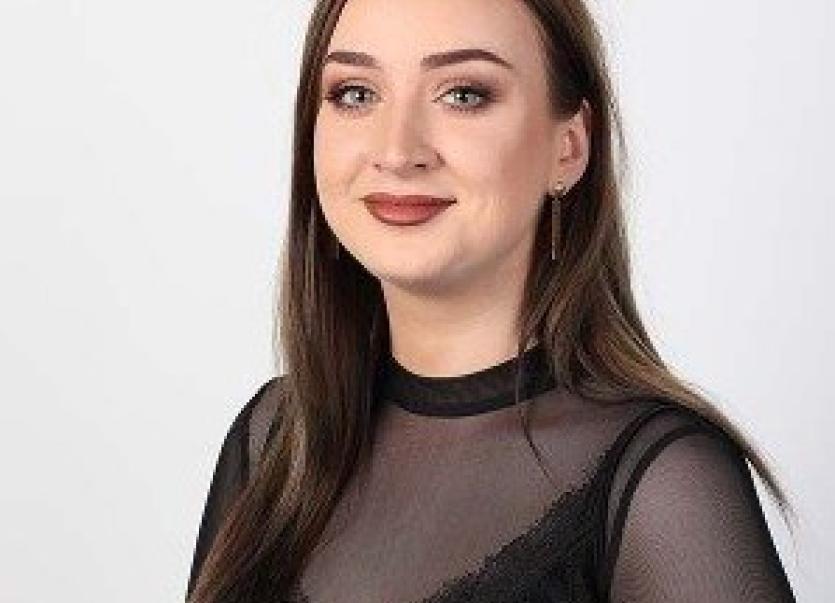 Final Year Fine Art Student Carrie Anne who showcased her vivid coloured silkscreen prints caught the eye of the judges with her humorous tone which outlined millennial's reactions to the issues facing them today such as the housing and rent crisis, student fees and general day to day complications.

Speaking to KildareNow following her recent success, Carrie Anne said: "I'm absolutely over the moon to have won at the showcase, it's great. It took place on Thursday and it was busy enough with plenty of art works on display. I'm from Roseberry in Newbridge but I’ll probably be moving to Limerick soon because I also won a 6-month-long residency at Limerick Printmakers."

Among the awards granted to Carrie Anne are solo exhibitions one of which will take place at MART Gallery Dublin in February 2020. She also received the Tyndall Award and the CIT Award.

Carrie Anne's work can be viewed at the The Crawford College of Art & Design, Sharman Crawford Street Campus, Cork until Friday 14 June or check out her prints on her Instagram: Channonart 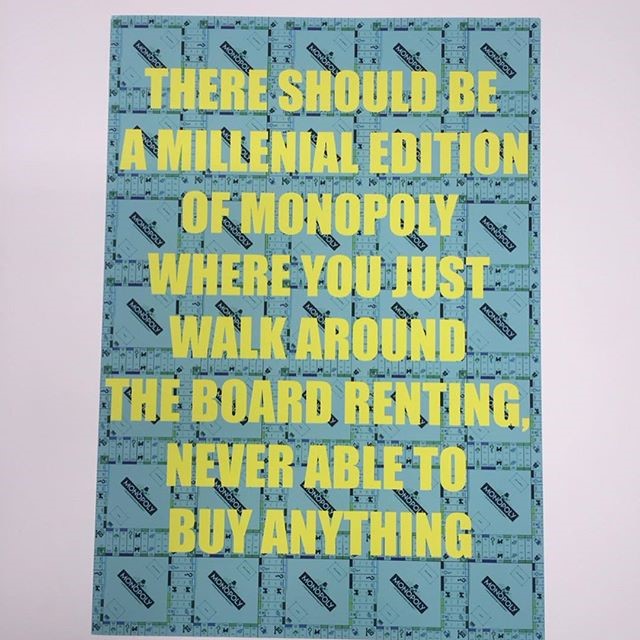 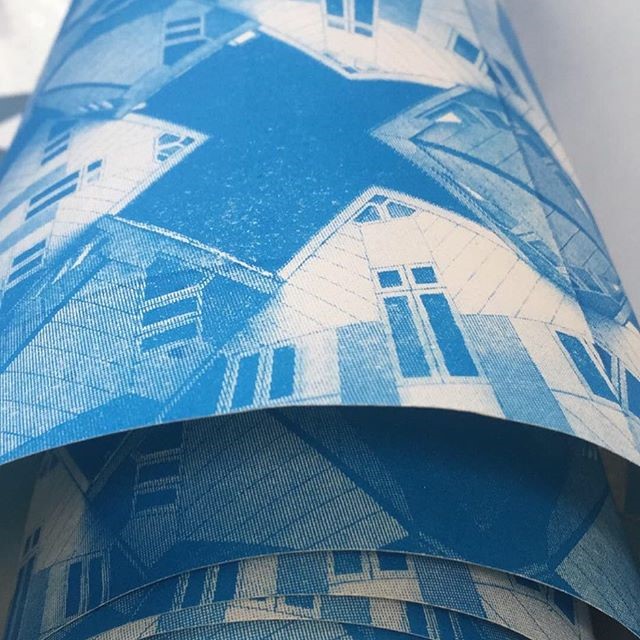