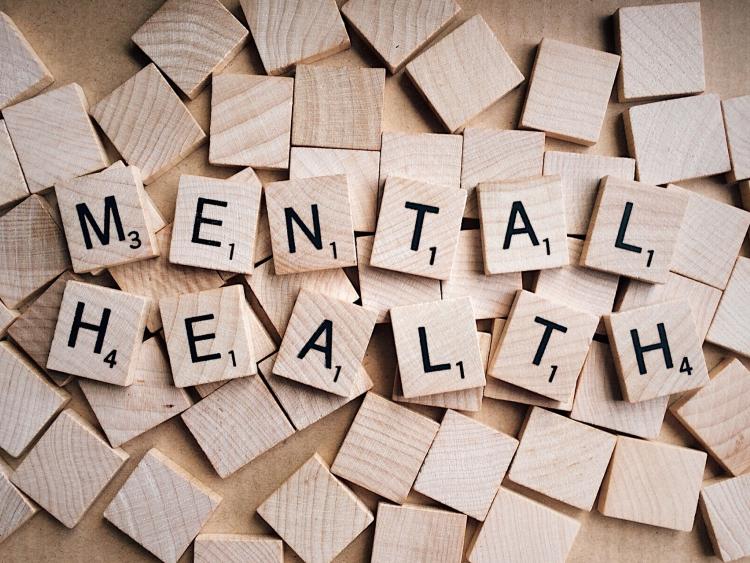 The founder of one of Ireland's leading suicide prevention organisations has said that she would like to see the new community-based 'Eden' programme introduced in Co Kildare.

Suicide continues to be a major issue in Irish society, with latest figures suggesting approximately 400 deaths per year nationally with many more people attempting to take their own life.

Men account for approximately 80% of suicides and Kildare has one of the highest rates of male suicide in the country. (Stats https://www.nsrf.ie/statistics/suicide/ )

“We need to continue to offer people choices and options where they can support, educate and inform themselves. Too often people feel they have nowhere to go or stigma gets in the way of expressing what’s going on for them, especially around suicidal thoughts. This needs to change,” says Caroline McGuigan, the founder and CEO of Suicide or Survive (SOS).

Caroline has personal experience of mental health challenges and is vocal about the need for change in suicide prevention and mental health service provision.

“At one stage in my life, I was experiencing a lot of despair and felt that suicide was the only option. I ended up in hospital and thankfully I got a second chance at life but I also got to experience first hand the gaps in services.”

Caroline says the current model of treatment needs to keep the focus on empowerment, personal responsibility and choice of treatment as otherwise there can be an over-emphasis on drug treatment alone.

“There is a tendency to go for quick fixes but true understanding and recovery takes time. That’s why counselling and therapy can be so important.”

Caroline’s experiences led her to found SOS back in 2003 and since then the organisation has become one of the leading national mental health charities in Ireland.

At the heart of SOS’s work is their pioneering Eden programme, which has been specially designed for people who have attempted suicide or have suicidal thoughts. It offers a welcoming and supportive weekly group environment over a 6 monthly period.

In this, up to sixteen participants come together to bring awareness to their own psychological states and develop tools to manage their own wellness. This is delivered in partnership with the National Office of Suicide Prevention, the National Counselling Service and the respective Local Suicide Resource Officer in the area.

“Key to why Eden works is the fact that it empowers participants to make appropriate choices in terms of their day to day lives, and in particular during times of emotional crisis. The focus on choice here is key. Too often people are dictated to and told what is best for them. This is central to our ethos of empowerment, in respecting people, acknowledging them, and really seeing and hearing them.” says Caroline.

According to Marie, a past participant of the programme who had struggled with suicidal thoughts, Eden helped her turn things around after years of availing of different services.

“The Eden program allowed me the opportunity to be in a safe space with others who knew exactly what it was like to struggle with suicidal thoughts. I would recommend the Eden programme to anyone who is looking to regain control over their life and say goodbye to thoughts of death while learning how to choose life instead.”

Eden has been comprehensively evaluated by Dublin City University and is widely regarded as a cost-effective intervention that offers a unique community-based support. It is currently being offered with HSE partners in Dublin, Galway, Mayo and Roscommon and it is hoped it will be expanded into other regions in the months and years ahead.

According to Mary Kilcommins Greene, Acting Director of the National Counselling Service, Eden offers people a unique safe space to help understand and overcome their challenges.

“To walk into a room with people who are in the same position, it makes them feel at home. It gives them a sense of safety, so that they can be okay in how they are.The essence of the Eden programme is about choice. It's about the person learning about their own choices in their own life and recognising how to move that on.” she says.

Mary O’Sullivan, a Resource Officer for Suicide Prevention working in Galway city and county, is another major advocate for the Eden programme.

“It's offering another option in terms of support to the existing services that are here already for people who have attempted or are contemplating suicide. It is also making a different service available in rural Ireland, which is really important. And we're making sure that the programme is very evidence-based and offered in a very safe way.”

The involvement of the agencies like the HSE and the National Counselling Service is key to Eden’s success and while she is clear that much more is needed, Caroline McGuigan is keen to highlight the potential of partnership working as key to its success.

“None of us can do this alone. That’s why we need everyone working together, the charities, community leaders, the government, the health services, the media - we need everyone.”

Caroline says that there is growing interest from health agencies throughout Ireland and internationally in bringing Eden to their locality and that she is keen to see it come to Kildare.

“We know what we are doing is working. We would love for people in Kildare to be able to benefit from this programme. We have the evaluations, the evidence, the testimonies. We have seen people realise that there is an alternative to suicide and go on to live full and happy lives. Everyone deserves this opportunity.”