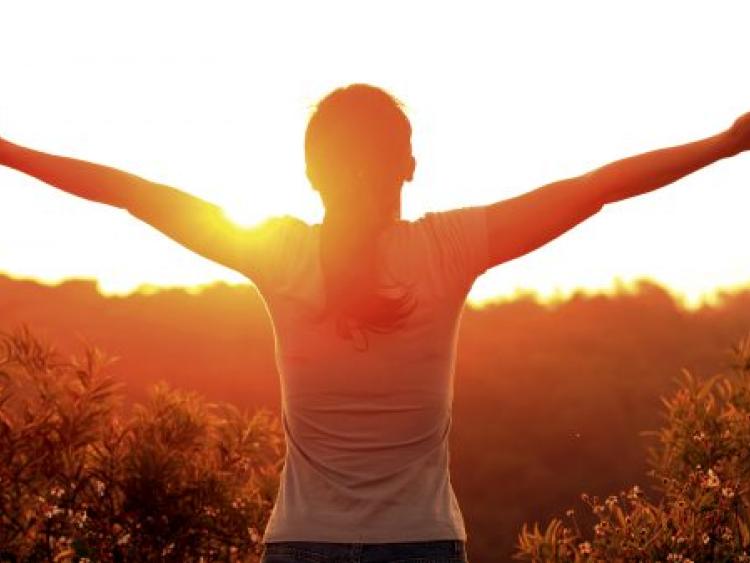 It's set to be a mostly dry and mild night ahead for Co Kildare.

According to Met Eireann, showers will ease early in the night to leave it dry and mostly clear. Lowest temperatures of 6 to 9 degrees in moderate northerly breezes, fresh at the coast.

Tuesday night: Outbreaks of rain will move in across parts of the east and south overnight but holding mostly dry further west and north. Lowest temperatures of 8 to 11 degrees in brisk northerly winds.

According to Met Eireann it will be 'relatively cool and showery' for much of the week.