Team being put in place to deliver DART service to Maynooth

Expansion plans in the works for Maynooth and Celbridge

Plan for the DART to arrive out to Maynooth.

Kildare North Labour General Election Candidate Emmet Stagg has been in contact with Iarnrod Eireann in relation to the process of putting in place a Multi-Disciplinary Consultancy Team to support the Expansion of DART to Maynooth.

Iarnrod Eireann have now advised Mr. Stagg that 6 Expressions of Interest were received from specialists to be part of the Multi-Disciplinary Team by the closing date of May 13. Iarnrod Eireann further advised Mr. Stagg that actual tenders will be invited from these specialists by the end of July, 2019, and the contract should be awarded by November.

The work the Team will be involved in delivering includes:

* Preparation of the Designs

* Preparing costings for the works budget and Business Case approval.

Welcoming the progress Mr. Stagg stated that the successful applicant will 'play a pivotal role in developing the design and tender preparation for the project.'

In addition to providing DART to Maynooth, the project involves development and enhancements to City Centre Stations and Network, resignalling from Maynooth to Connolly/Dockland and removal of the six level crossings along the Maynooth Line and provision of necessary bridge relief infrastructure.

In conclusion Kildare North Labour General Election Candidate Emmet Stagg welcomed the 'putting together of the Team that will deliver DART Expansion to Maynooth' and he looked forward to a similar team being sought for the DART Expansion to Celbridge. 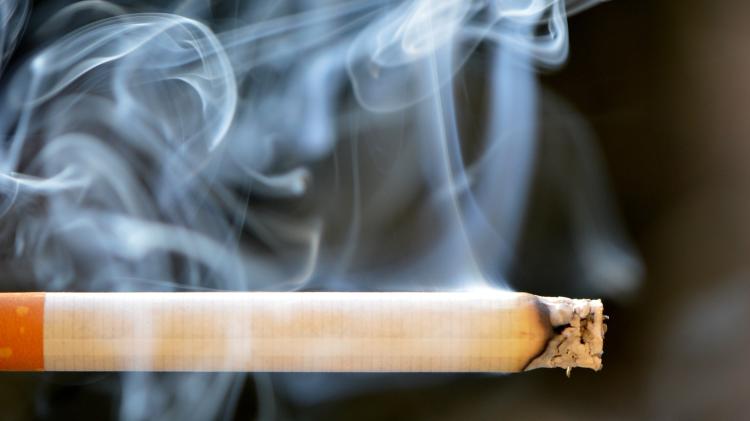