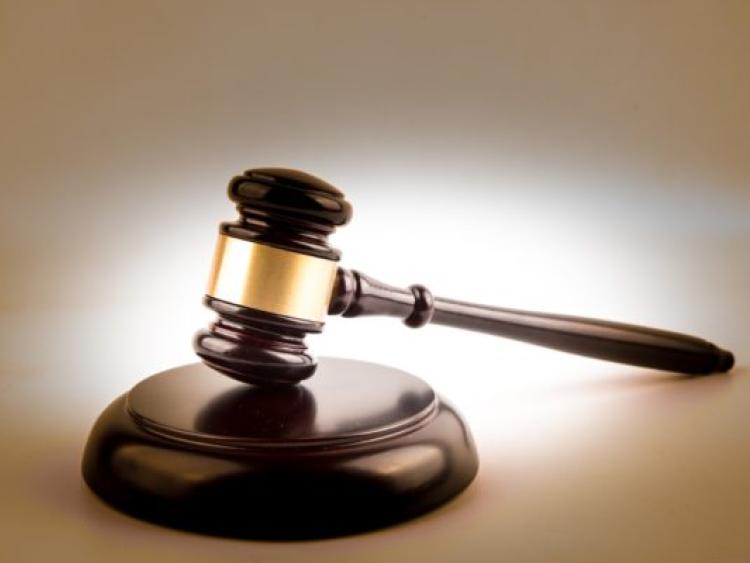 Kildare North Labour General Election Candidate Emmet Stagg said he has been in contact with the Courts Service in relation to the future of Kilcock Courthouse.

The recommendation was based on the fact that Naas Courthouse had successfully facilitated Kilcock sittings since 2016 and provided a much higher standard of facility to all users of the Court than Kilcock Courthouse previously.

To simply repair Kilcock Courthouse which is not fit for purpose in any event would cost €208,000.

To build a Courthouse fit to a modern standard would incur expenditure of €3.85 million based on 2014 construction costs.

Mr Stagg added that the future of Kilcock Courthouse looks bleak "but it was important for all users of the Courts Services that we had modern facilities to operate in, which Naas Courthouse certainly provides."