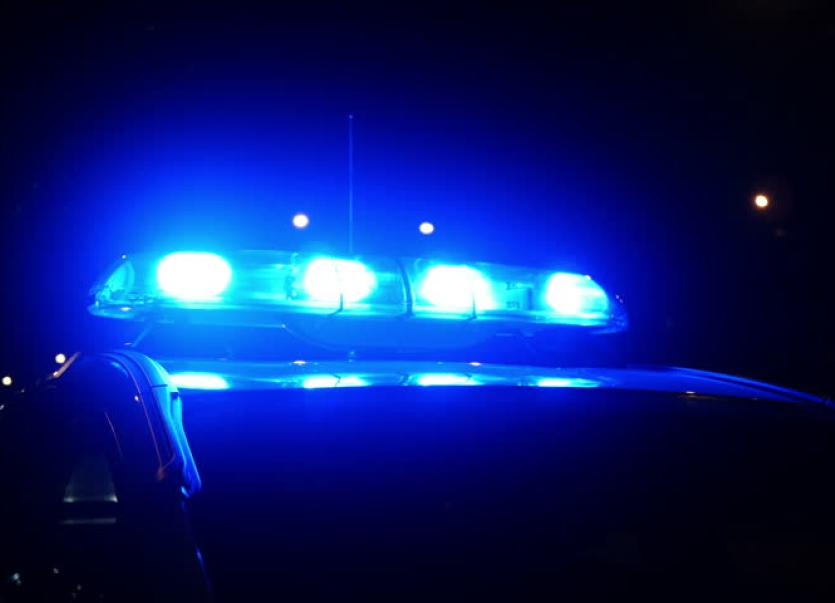 This coming Saturday members of the Emergency Services in Co Kildare will come together to take part in a boxing event in the Osprey Hotel, to raise funds for the HOPE (D) charity which is in danger of losing its premises.

Members from An Garda Síochána, The Fire Service, The Ambulance Service and The Civil Defense will take part in the ‘Blue Light Fight Night.’

The HOPE(D) Charity which is based at 2 Henry Street, Newbridge, Co. Kildare, helps people who are suffering from depression or who are at risk of suicide.

They also work closely with families who have been affected by suicide by offering a team of male and female councillors who are available around the clock to offer support.

HOPE(D)’s premise is currently up for sale at the moment and need a huge amount of financial support to keep such an important establishment up and running for the benefit of the community.

Tickets cost €20 for the ‘Blue Light Fight Night’ and can be purchased from Naas Garda Station or from other participants, and people are also being encouraged to donate directly to HOPE (D) at their GoFundMe page

The Blue Light Fight Night will take place this Saturday June 15 at the Osprey Hotel in Naas with doors open from 7.30pm on the night and it’s sure to be a fantastic event in aid of a very worthy local charity.