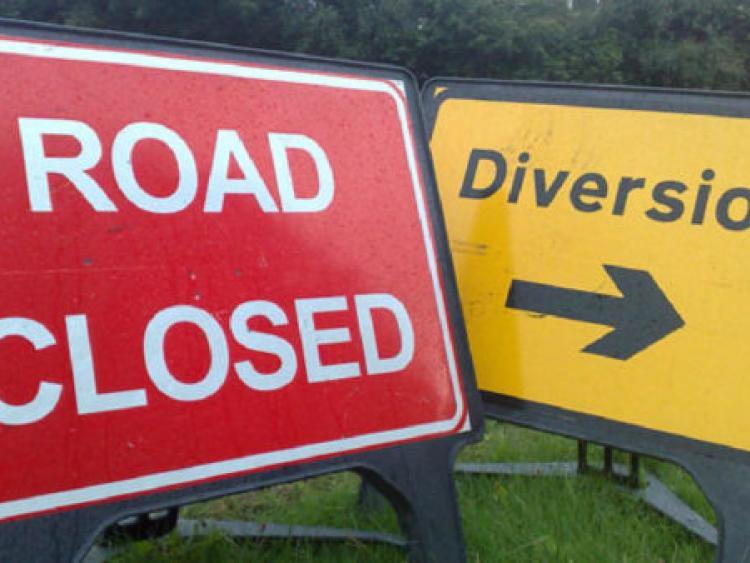 The Council has apologised for the inconvenience

More than a dozen local roads will be closed across County Kildare today and in coming days due to works taking place.

Kildare County Council apologised in advance to road users for the inconvenience and said sign-posted diversions will be in place.

One of the most significant is the the busy Meadow Road in Kildare Town which shut down this week for the entire summer until September 10.

The route, which leads from the Dublin Road to Bride Street, is a popular short-cut and parking area for customers and staff at Kildare House Hotel as well as Massgoers attending St Brigid’s Church.

Elsewhere, a total of nine local roads will be closed on a rolling basis in the Athy Municipal District until tomorrow for surface dressing works.

Meanwhile the L8031 road between Milltown Bridge, Athy and the Co Laois border will be closed today [Thursday] for resurfacing works.

In the Maynooth, Celbridge and Leixlip Municipal Districts, a total of 12 sections of local roads were closed in a 11-day period up to tomorrow.