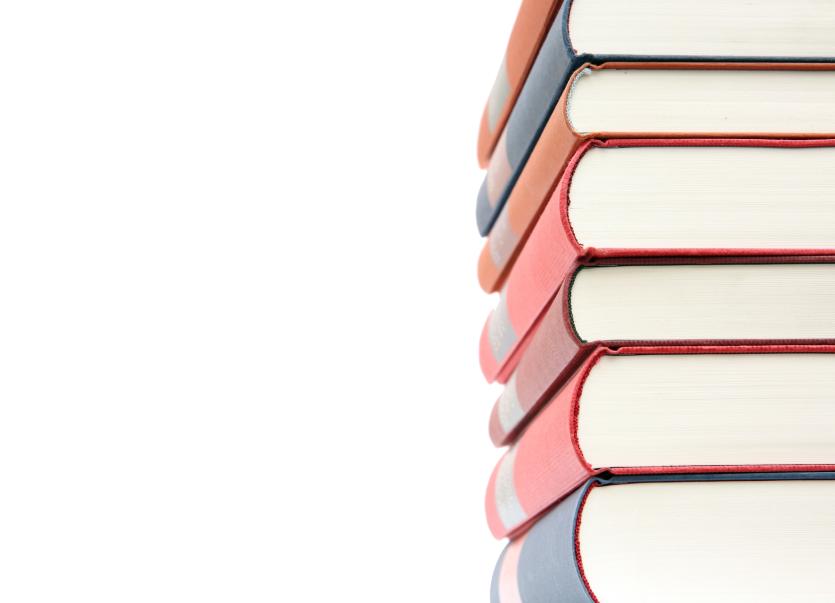 Back to school costs

Do Fish Wear Pyjamas? The Quest for the Great Book of Kildare was published in 2011 and proved an instant success.

Mario Corrigan and David Butler still visit schools today talking about their first book. This book was  written after visiting with four classes of students in the primary schools in Kildare, working with them to map out a plot and storyline.

Their names were included in the book to inspire them to become authors and illustrators and to learn a little about the history and heritage of Kildare Town in the process.  What was truly amazing was that they repeated the process elsewhere. They were invited by Listowel Writer’s Festival and Roscommon’s Siarscéal Festival to deliver two more books using the same method.

There will always be some individually talented and bright children, but the idea was to focus on everyone in the class and give them ownership of the project. When they amalgamated the primary schools in Roscommon they named the new school St. Coman’s Wood Primary School which played on the title of the book produced there. High honour indeed!

There was always talk of a sequel or at the very least another book for Kildare, but finding time proved impossible. Mario made an extra effort when his daughter Eve made it into fourth as that age group seem brilliantly prepared for such a project. Their limitless imaginations and their enthusiasm for the project meant that anything could happen, so if it became a little ‘unreal’ it was only natural. Principal Donal Fleming and Deputy-Principal, Patricia Cunningham, the staff, and particularly the fourth class teachers of 2017-18 and their 129 students were brilliant to work with. It took almost a year to finish the project.

The support of Kildare County Council and Kildare Library Services was paramount to the success of the project in 2011 and again in the publication of this new book. Hopefully it will prove as entertaining to a new generation of young readers, because that’s why it was written – how it was written is important in that it might prove to young readers and library users that literature is something wonderful, and writing a book is something possible for us all. Adults, parents and grandparents will be fascinated to learn that in between the adventures, mystical creatures, ghosts dragons and terrifying Wraiths of the Rath are some familiar faces and places as we delve into Kildare Town’s past. Who needs Hogwarts when you have the magical streets of Kildare!

The guys are delighted that the Cathaoirleach of Co. Kildare and the Principal of the school agreed to launch the book. It truly is a book for everyone and for all ages. It is open to everyone and we will have copies of the other books available on the day as well.