"There is still a wider issue which needs to be addressed to help alleviate the stigma attached to picking up dog poop, so that we can help combat this problem in our country.” 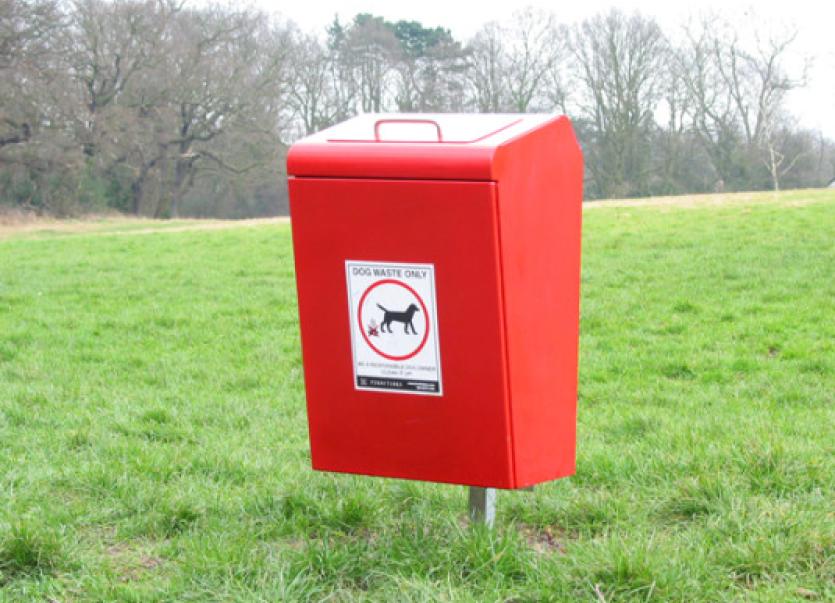 People are embarrassed to pick up dog poo says survey

Ireland is currently facing a serious dog fouling issue with the number of complaints to Local Authorities on the rise, Ireland’s largest pet retailer, commissioned a survey to look into dog owners attitudes and behaviours on the subject of dog fouling.

Interestingly, with over 2,000 responses, the survey found that 93% of dog owners believe that it is socially unacceptable to leave dog poop on the ground, however one in 10 of those asked felt embarrassed when they had to pick up their dog’s poop in public.

Managing Director of Maxi Zoo, Ciarán O’Neill said: “For the most part, the survey results are positive - which is great to see that the majority of dog owners are responsible for their pets. However, we realise there is still a wider issue which needs to be addressed to help alleviate the stigma attached to picking up dog poop, so that we can help combat this problem in our country.”

He said: “We feel strongly about creating positive change and the issue of dog fouling is something we need to look at - changing the perceptions and behaviours of dog owners is the first starting point and we hope to encourage dog owners to ensure they carry dog poop bags at all times when walking their dogs.”

Mr O'Neill said:“99% of the Maxi Zoo team are pet owners and together, we are going to look at ways that we can help with this issue in Ireland. In our 20 stores we are talking to thousands of pet owners every day of the week, offering advice and help - we genuinely love animals as much as our customers do, so it’s important that we play our part too.”

While the survey showed that the majority of respondents, 92% were responsible enough to bring poop bags with them while walking their dogs, 1% of those asked admitted that they never pick up their dogs poop! Educating this small percentage of people could be the turning point in eradicating this issue in Ireland.

Ms Fanning said: “Education is key when changing public behaviour. We enjoy interacting with our customers and the wider community on how best to care for their pet. Picking up your dog's poop is an essential part of being a responsible dog owner ”

She said: “Not only can dog poop potentially carry harmful bacteria which is bad for health - but we believe accidentally stepping in dog poop is one of the most annoying things that can happen to someone and tends to disrupt your whole day. We hope that by educating and encouraging the public further, we can help remove this annoyance”.

Other key findings of the survey included:

●      95% of respondents believe that there are not enough dog waste bins in their local area.

●      One in 10 people would leave their dogs poop on the ground if it was off path in a woodland area.

●      Over half of dog walkers admitted they would not pick up another dogs poop - even if it was next to their own.

●      Over 50% of the respondents believe that the poop bag material would influence their purchasing behaviour. With over 53% of those choosing degradable or biodegradable plastics.